On the occasion of the memorial events marking the 100 years since the Armenian genocide, held in Yerevan, the second annual meeting of the International Secretariat and Committee Chairpersons and Rapporteurs of the Interparliamentary Assembly on Orthodoxy (I.A.O.), was organized in Yerevan, 22 – 25 April 2015. Members of Parliaments from Armenia, Bulgaria, Greece, Cyprus, Lebanon, Poland, Russian Federation and Serbia, participated at the works of the Meeting of the I.A.O. International Secretariat and Committee Chairpersons and Rapporteurs.

The Alternate Secretary General of the Interparliamentary Assembly on Orthodoxy (I.A.O.), Member of the Hellenic Parliament Mr. Ioannis Amanatidis, in presence of the President of the Parliament of Armenia, the Vice-President of the European Parliament and other prominent personalities, participated and addressed the audience at the Parliamentary Forum with subject: «Parliamentarians against the crime of Genocide». During his speech, Mr. Amanatidis, stressed inter-alia: “…This year, we remember two events that have been destructive for the course of humanity. One is the genocide of Armenians one-hundred years ago. The other is the end of the second world war 70 years ago. Two events that have been hard for all of us; two historical acts of barbarism and destruction. The genocide of the Armenians is the first genocide of the 20th century, with the systematic annihilation of one and a half million people by the Ottoman state. However, this was not the only onerous and atrocious extermination committed by the Ottoman state. In the beginning of the 20th century, particularly in the period 1914-1919, the Young Turks killed around 350,000 Greeks of the Black Sea region in an absolutely systematic and premeditated manner, either by displacing them into the hinterland of Asia Minor or by subjecting them to suffering, hardship and forced labor. In the same context, thousands of Assyrians from upper Mesopotamia have been forcibly displaced and killed by Turkish forces during the period between 1914 and 1920, while contemporary sources bring the number of casualties up to 250,000. 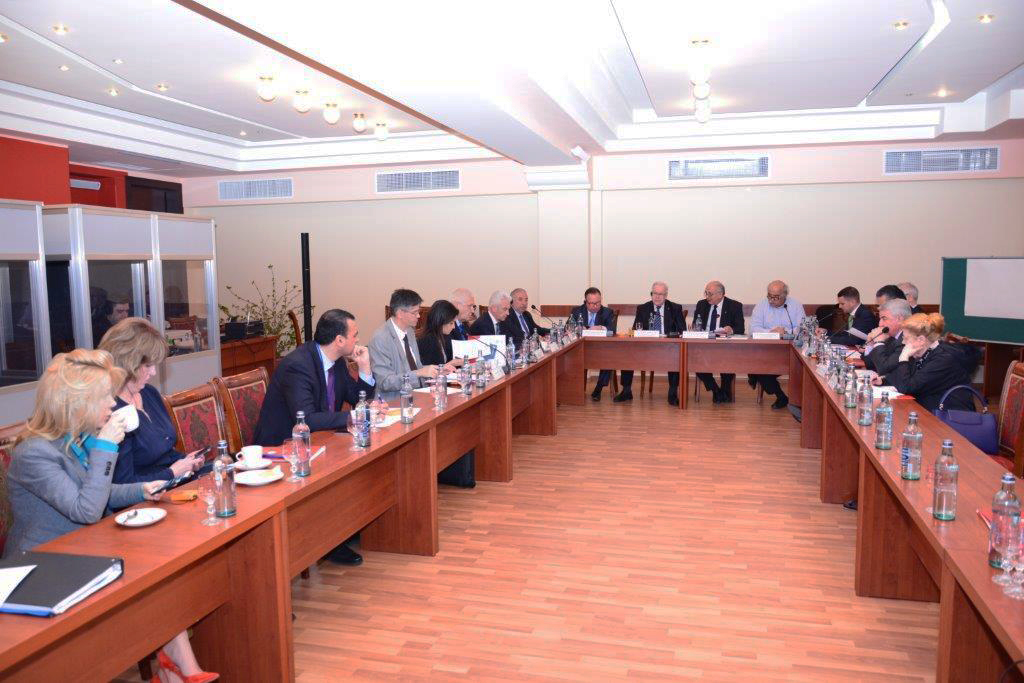 The impunity of these crimes and the effort to send them to oblivion has certainly been the cause and precursor of the holocaust committed during the Second World War. The Armenian genocide remained unpunished by the international community, although the Ottoman Empire was among the losers of the First World War, as an ally of the Central Powers. Unfortunately, a few years later, Adolf Hitler, wanting to justify the atrocities of the Holocaust, did not hesitate to wonder «Who speaks today of the annihilation of the Armenians?»…”. 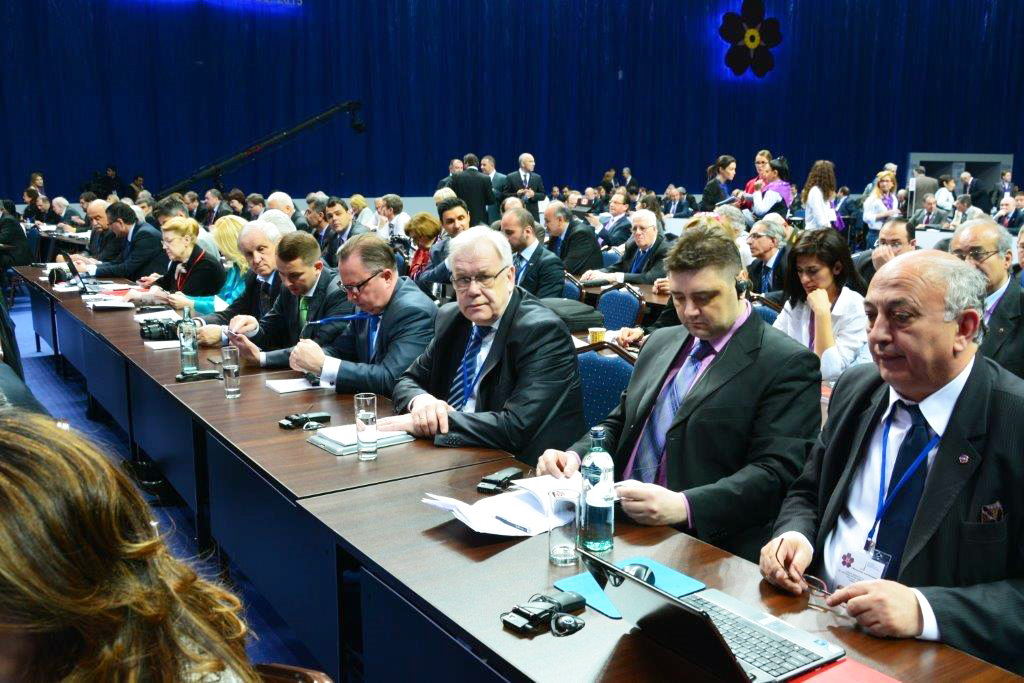 Moreover, the members of the I.A.O. International Secretariat had the opportunity to meet with the President of the Parliament of Armenia Mr. Galust Sahakyan.