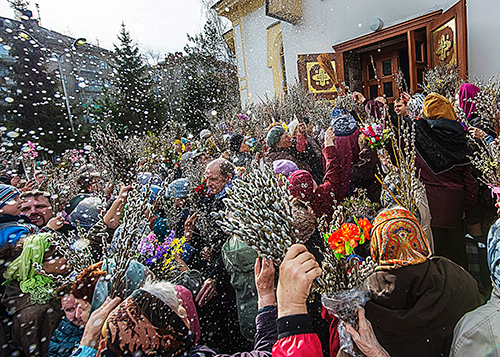 He was born on July 2, 1958 in Novosibirsk. After graduating from high school he went to Novosibirsk Agricultural Institute and graduated from it in 1981. For some years he worked as an agronomist, then as a researcher in Institute of Soil Science and Agrochemistry, Siberian Branch of the Russian Academy of Sciences.

He has been working as a freelance photographer since 1995. He is married and has two children and a grandson who is 12 month. He was interested in photography since his childhood.

He is a member of the Union of Photo Artists of Russia, I took part in various photo competitions, conducted some personal photo exhibitions. In 2010, the All-Russian contest “Faith in Russia” he won the 3rd place. In 2011, the international competition “BEREGA” he received an honorary ribbon FIAP.
For many years he has cooperated with the Novosibirsk Archdiocese of Russian Orthodox Church.

His photos has been appeared in journals “Thomas”, “The Unknown Siberia”, “French Photo”, in the newspaper “Herald of the Archdiocese of Novosibirsk”. 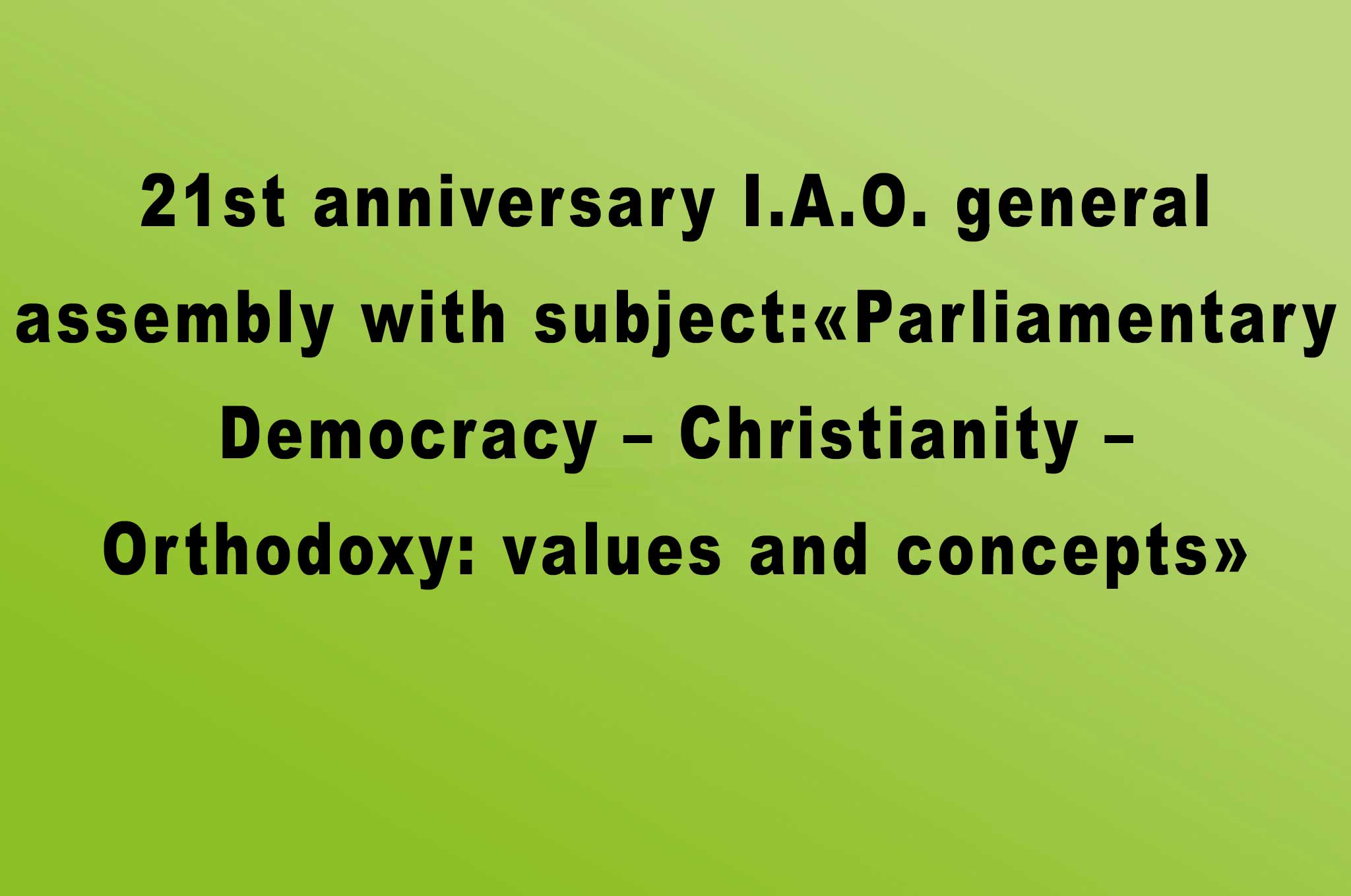 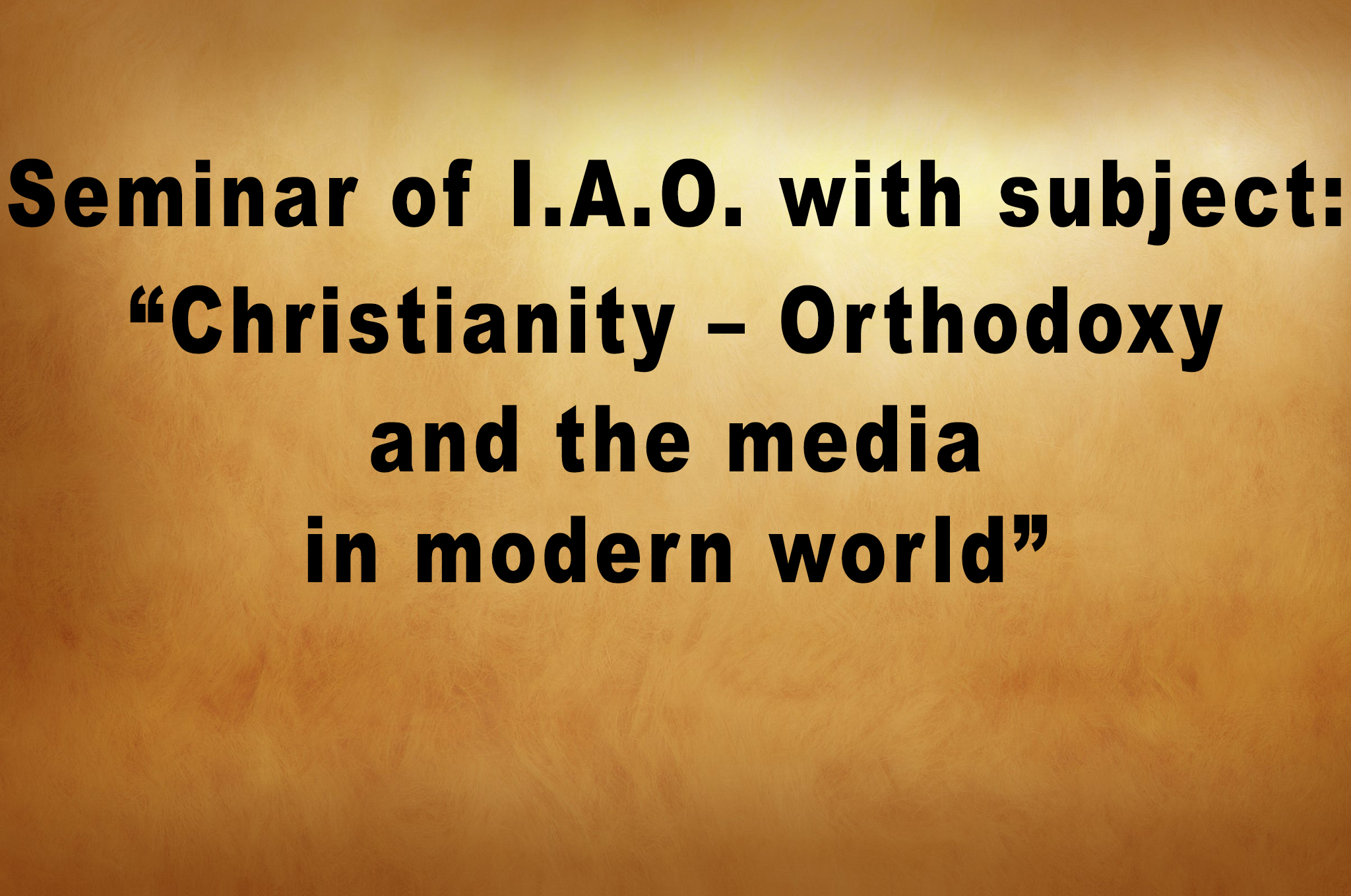 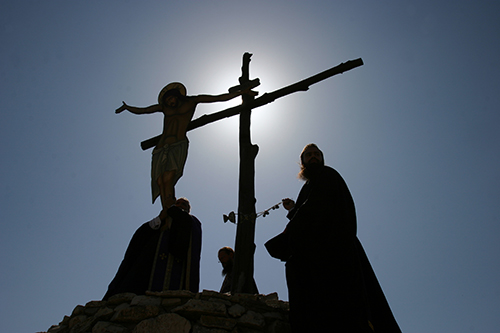