In the context of the year of Greece in Russia and the year of Russia in Greece, the Interparliamentary Assembly on Orthodoxy (I.A.O.) took part for the first time in TIF with a Kiosk, where it presented photos from the I.A.O. activities during 23 years since its establishment. 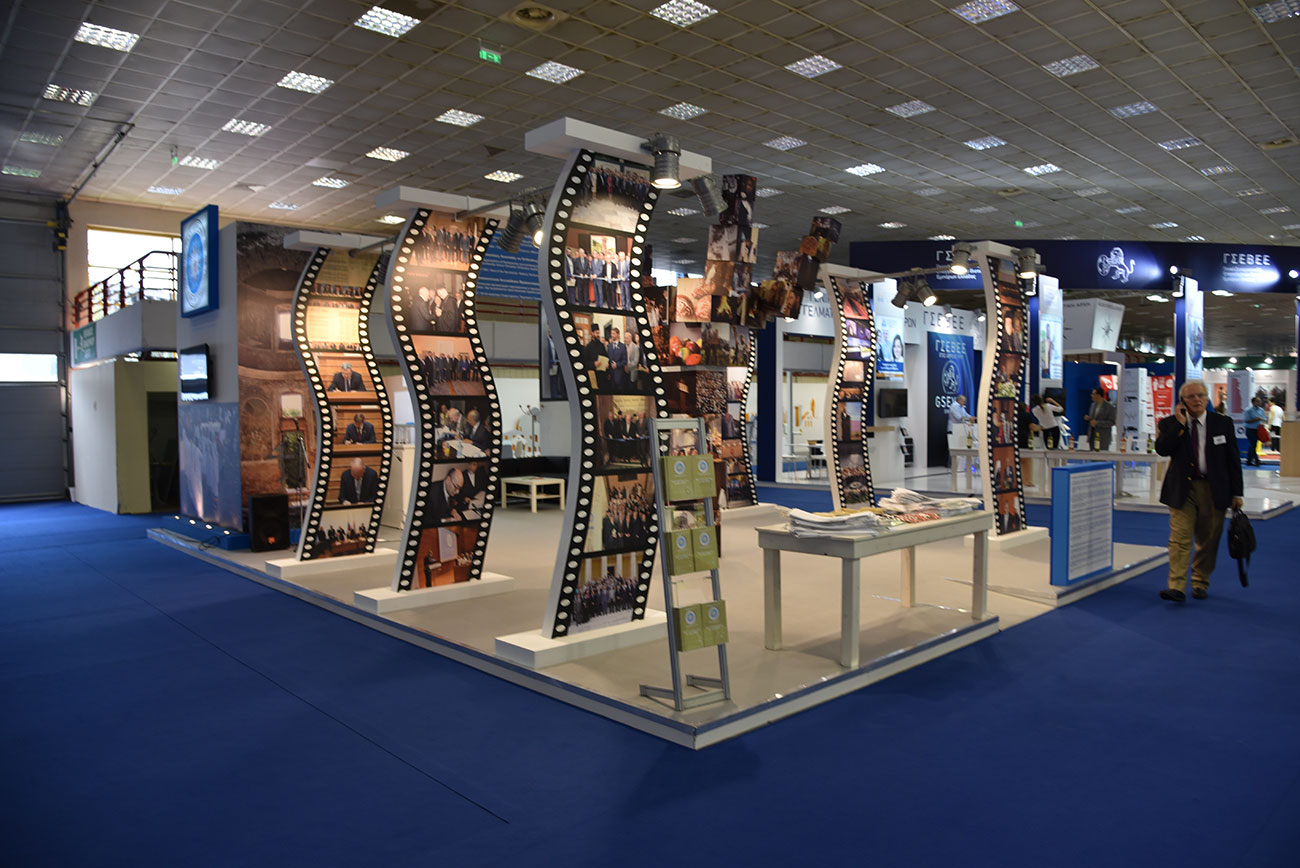