The contest is organized by the Interparliamentary Assembly on Orthodoxy (I.A.O.) in honour for the twenty years since its foundation. The contest was organized to present the diversity and beauty of the celebration of the most important feast in Orthodox Church. Through this contest, highlighted the fact about how the great feast of Easter is celebrated in a variety of Orthodox cultures.
Competed photos from Great Lent, Holy week, Palm Sunday, Easter, Ascension and Pentecost. The photographs immortalized folk rituals and habits happenings of the Orthodox world.

The competition was held in cooperation with the OrthPhoto.net from Poland that for years dealing with photographs, especially of the Orthodox world. The competition website received visits from interested from almost 100 countries.
The contest received over 1000 photos (1,098) from 228 photographers.

The Jury of this contest was International and consists of six judges, four professional photographers and the two advisors of the I.A.O.

The four professional photographers were:
1. Peter Williams (head). Professional photographer with an international career. He has covered assignments in more than 110 countries.
2. Costis Antoniadis. Professor of Photography at the Department of Photography and Audiovisual Arts of the Technological Institute of Athens.
3. Boris Sysoev. Professional photographer and journalist. As a photo‑journalist traveled throughout the Soviet Union. He worked at the State Tretyakov Gallery, in the newspaper “Tribune”, “Alphabet” as well as in the media‑group “Freedom of speech”.
4. Aleksander Wasyluk. An editor and one of the founders of www.orthphoto.net. An editor of a Polish website about and for orthodox believers www.cerkiew.pl. Currently he works for Nikon Poland.

The jury reached the following conclusions:
• The pictures quality is excellent.
• Very large number of photographs is within the given theme.
• The photos submitted to the contest by professional photographers and by amateurs.

During the anniversary annual general assembly  for the twenty years of I.A.O. in the premises of the Greek Parliament will give the awards received by: 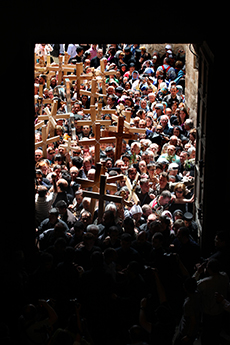 Certificates of award is received by:

1st certificate of award. Is presented to Ms. Anastasia Karakatsani (Greece) for the photograph ”Procession of the Epitaph”. 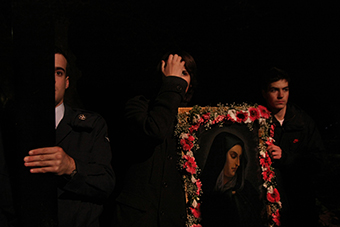 2nd certificate of award. Is presented to Aleksa Stojković (Serbia) for the photograph ” Be ye lift up, ye everlasting doors; and the King of glory shall come in”.

In the Senate Hall at the House of the Greek Parliament from 26th until 29th of June 2013 will expose the 80 best photos of the contest. 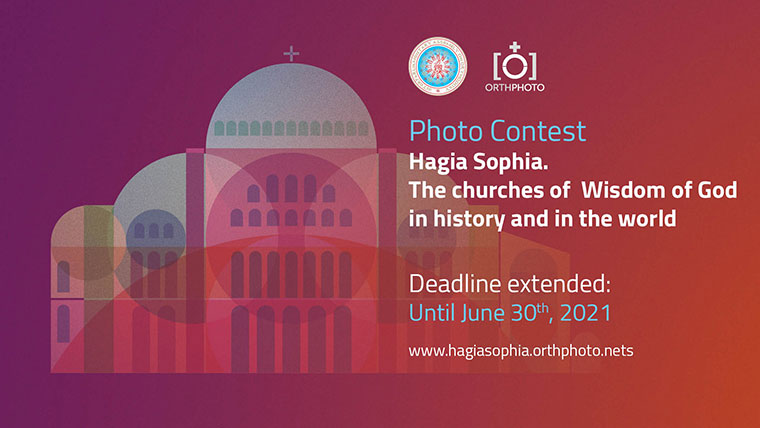 ATHENS, 15TH OCTOBER 2021, ANNOUNCEMENT OF THE COMPLETION OF THE EVALUATION OF THE PARTICIPANTS IN THE THIRD INTERNATIONAL PHOTO CONTEST WITH TOPIC: “HAGIA SOPHIA. THE CHURCHES OF THE WISDOM OF GOD IN HISTORY AND IN THE WORLD”

INTERNATIONAL PHOTO CONTEST ON THEME: “HAGIA SOPHIA. THE CHURCHES OF THE WISDOM OF GOD IN HISTORY AND IN THE WORLD” 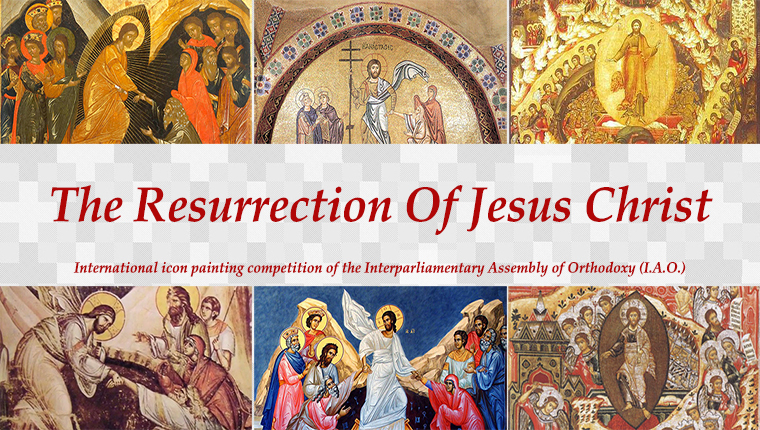 ATHENS JUNE 11, 2018. ANNOUNCEMENT OF THE COMPLETION OF THE EVALUATION OF PARTICIPATIONS IN THE INTERNATIONAL ICON PAINTING COMPETITION ON THEME ‘THE RESURRECTION OF JESUS CHRIST’.