Participation of the I.A.O. Alternate Secretary General
to the conference organized by the Swedish Parliament with subject:
«The forgotten Genocide 1915»

Following the invitation of the Parliament of Sweden, the Alternate Secretary General of the Interparliamentary Assembly on Orthodoxy (I.A.O.), Member of the Hellenic Parliament Mr. Ioannis Amanatidis, participated and presented a speech to the conference with subject: “The forgotten Genocide of 1915”, in Stockholm, 21 April 2015. The I.A.O. Alternate Secretary General was accompanied by the I.A.O. Advisors Dr. Kostas Mygdalis and Prof. Valery Alekseev. 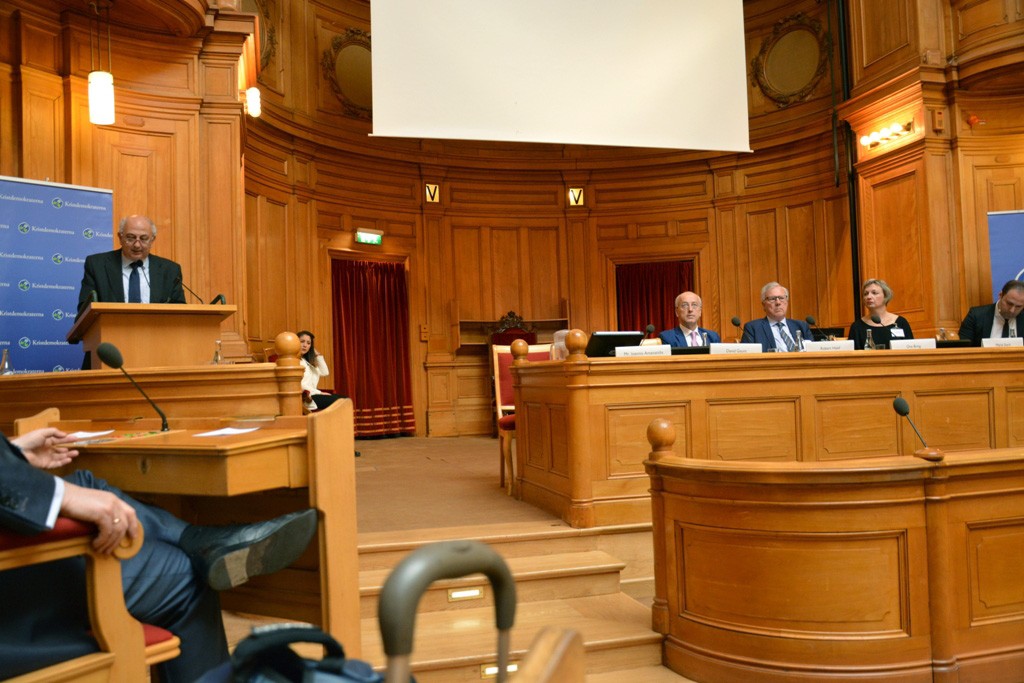 During his speech, the I.A.O. Alternate Secretary General, in presence of Members of the Swedish Parliament, stressed inter-alia: “…The living tradition of the peoples, the science of history, the educational knowledge provided to youth by each state and other entities and study places, are the custodians of historical memory.
Historical memory is the womb of peoples, where the instruction and self-knowledge of young generations are incubated in. Parliamentarism, though, holds the big share in the effort to preserve and display our peoples’ historical memory. Members of parliament, as the living and evolving consciousness of peoples, have the duty to protect and display precisely this historical memory through law-making and control, not obeying to orders advanced by any current political context. We, dear colleagues, have to guard the Thermopylae of peoples’ historical memory, «…never stirring from duty…» as our great poet Constantine Cavafy puts it…”. 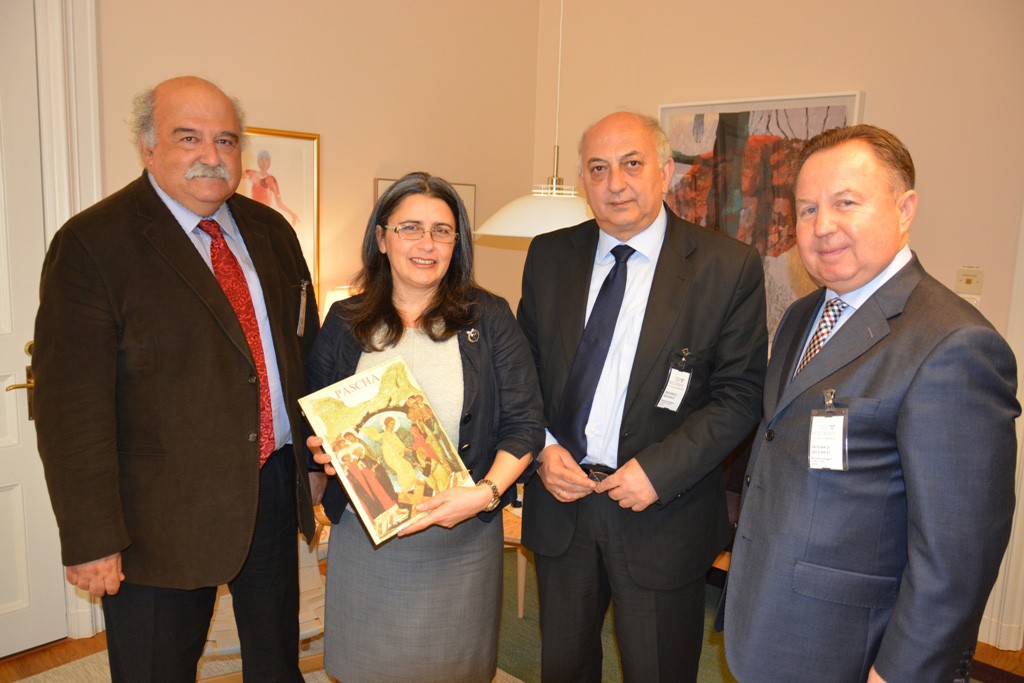