In the framework of festive events upon the 25 years from the establishment of the I.A.O., and following an initiative of the National Assembly of Bulgaria, an I.A.O. delegation headed by the Secretary General Mr. Andreas Michailidis with the participation of Mr. Zakaria Kutsnashvili, member of the I.A.O. International Secretariat and members parliamentary delegation of Bulgaria to I.A.O. headed the Mr. Volen Siderov and Mr. Vasil Antonov, member of the I.A.O. International Secretariat, as well as Dr. Kostas Mygdalis, I.A.O. Advisor, participated in an official visit in Bulgaria, 20 – 23 May 2018. 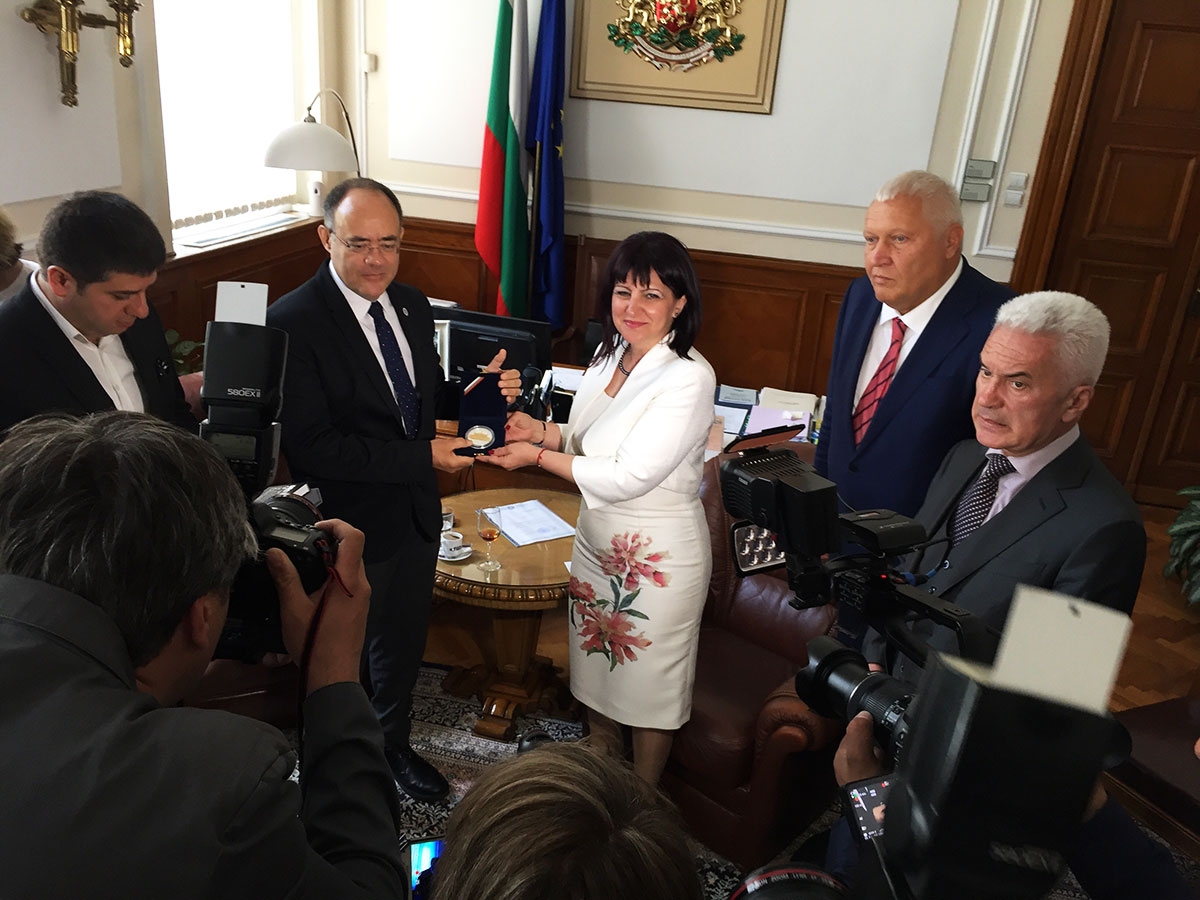 The I.A.O. Members participated at the opening of the painting exhibition dedicated to Orthodox Christian temples and sanctuaries in Pleven, Bulgaria, as well as at the award ceremony of the Women’s Balkan Chess Championship. 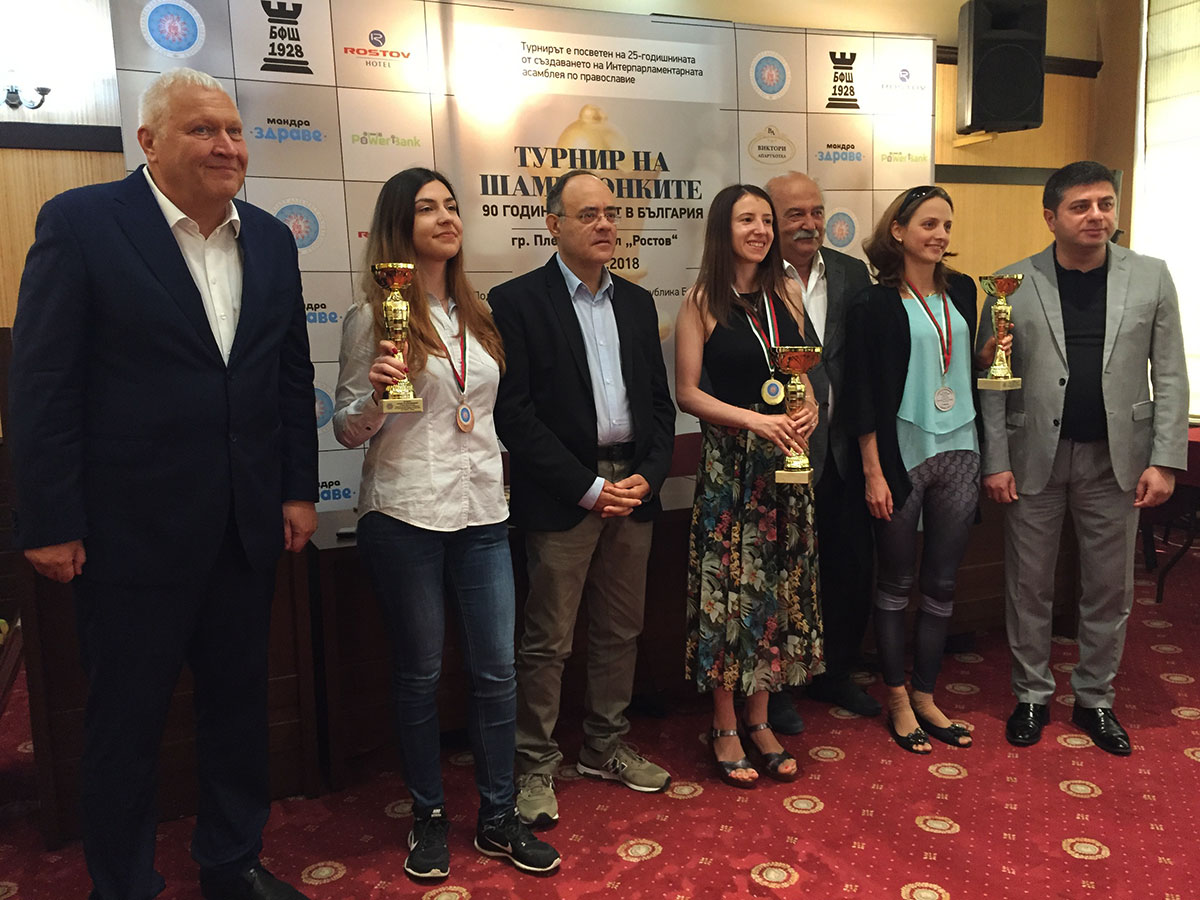 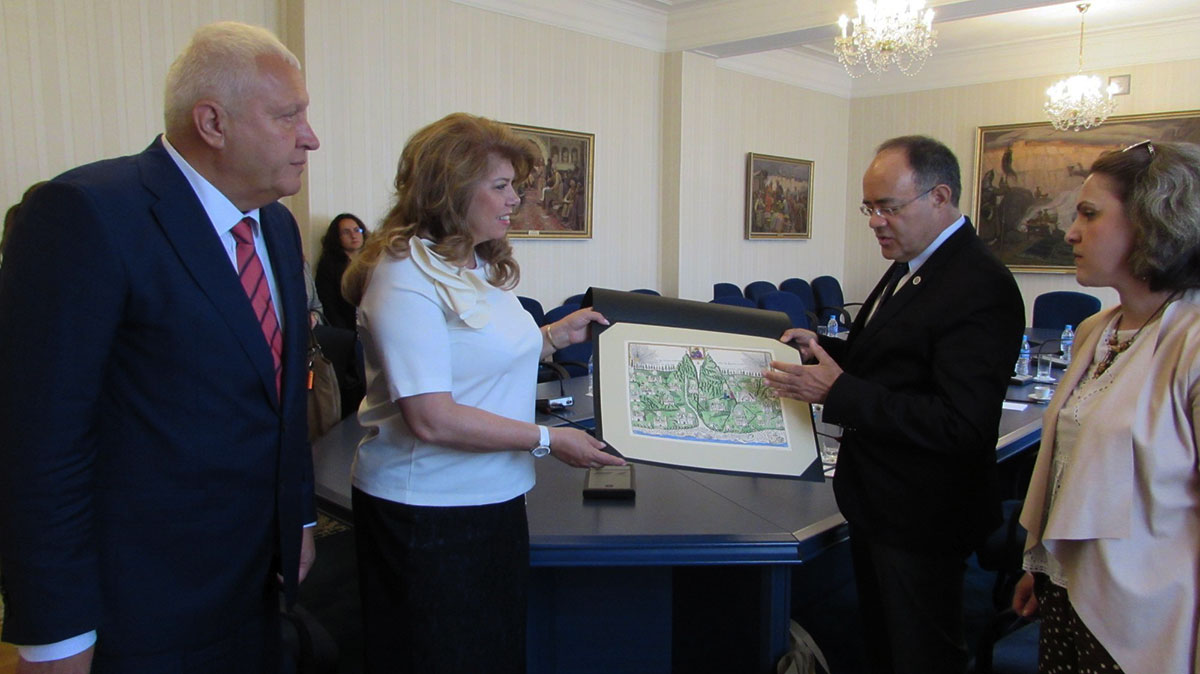