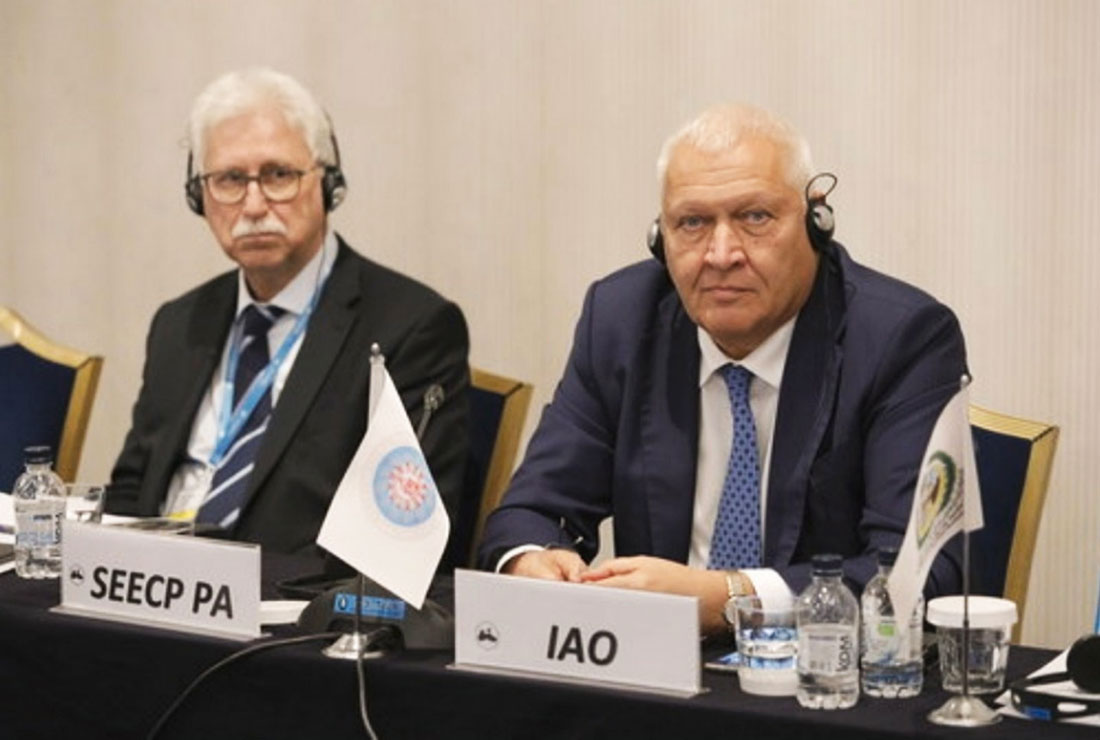 Sofia, Bulgaria, 20 – 21 November 2019. Participation of I.A.O. representative with the status of Observer to the 54th General Assembly of the PABSEC