One-day Conference with subject: «The Idea of Sts. Cyril and Methodius in Orthodox Christianity» 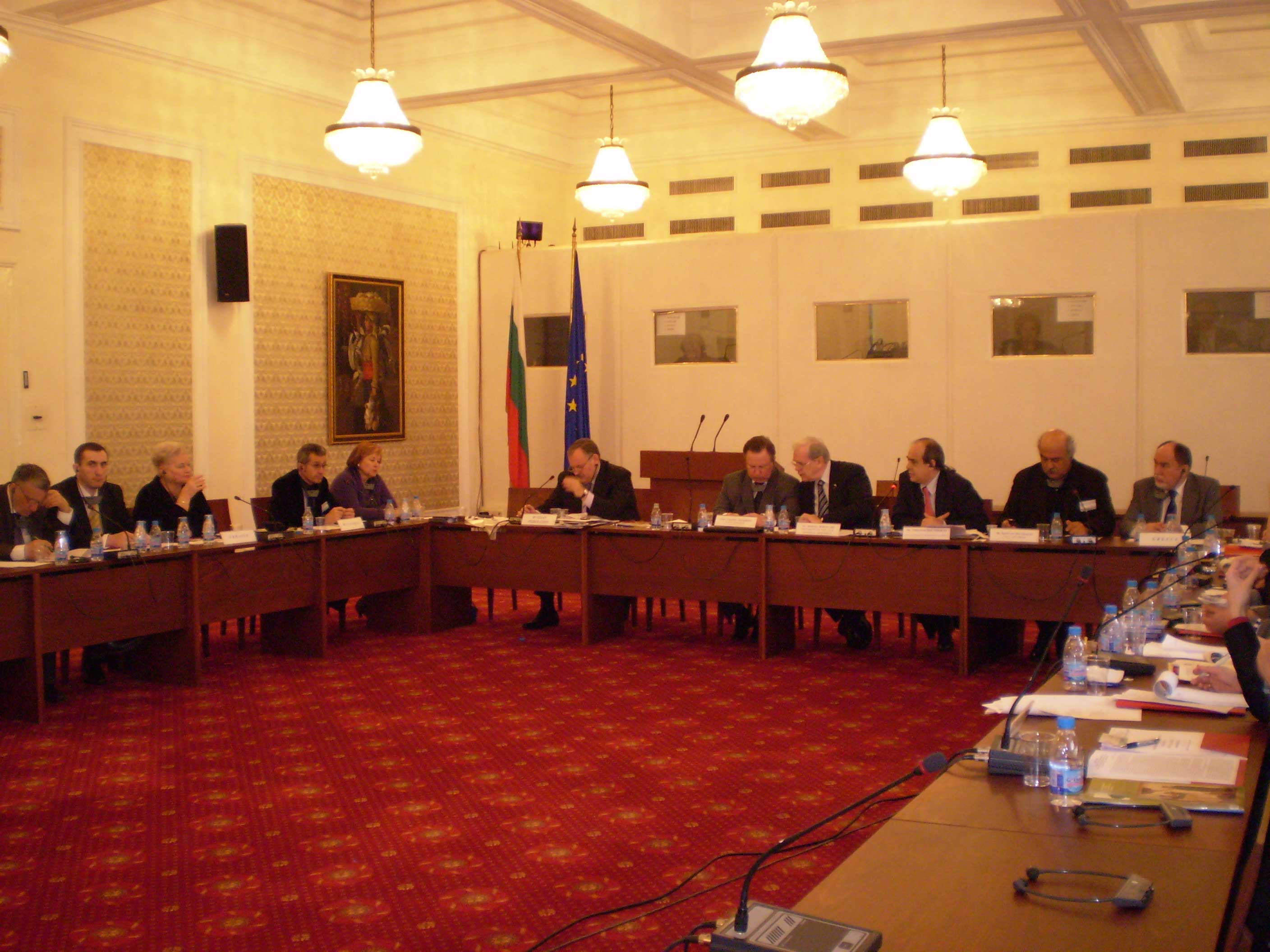 On Tuesday, 31 March 2009 the members of the I.A.O. International Secretariat participated in the conference with subject: «The Idea of Sts. Cyril and Methodius in Orthodox Christianity» which was co-organised by the National Assembly of the Republic of Bulgaria, the Academy of Sciences of Bulgaria and the I.A.O. The President of the National Assembly of the Republic of Bulgaria Mr. Georgi Pirinski opened the works of the conference, while greeting messages were presented by the President of the I.A.O. General Assembly Mr. Sergei Popov, and the I.A.O. Alternate Secretary General Mr. Theocharis Tsiokas. 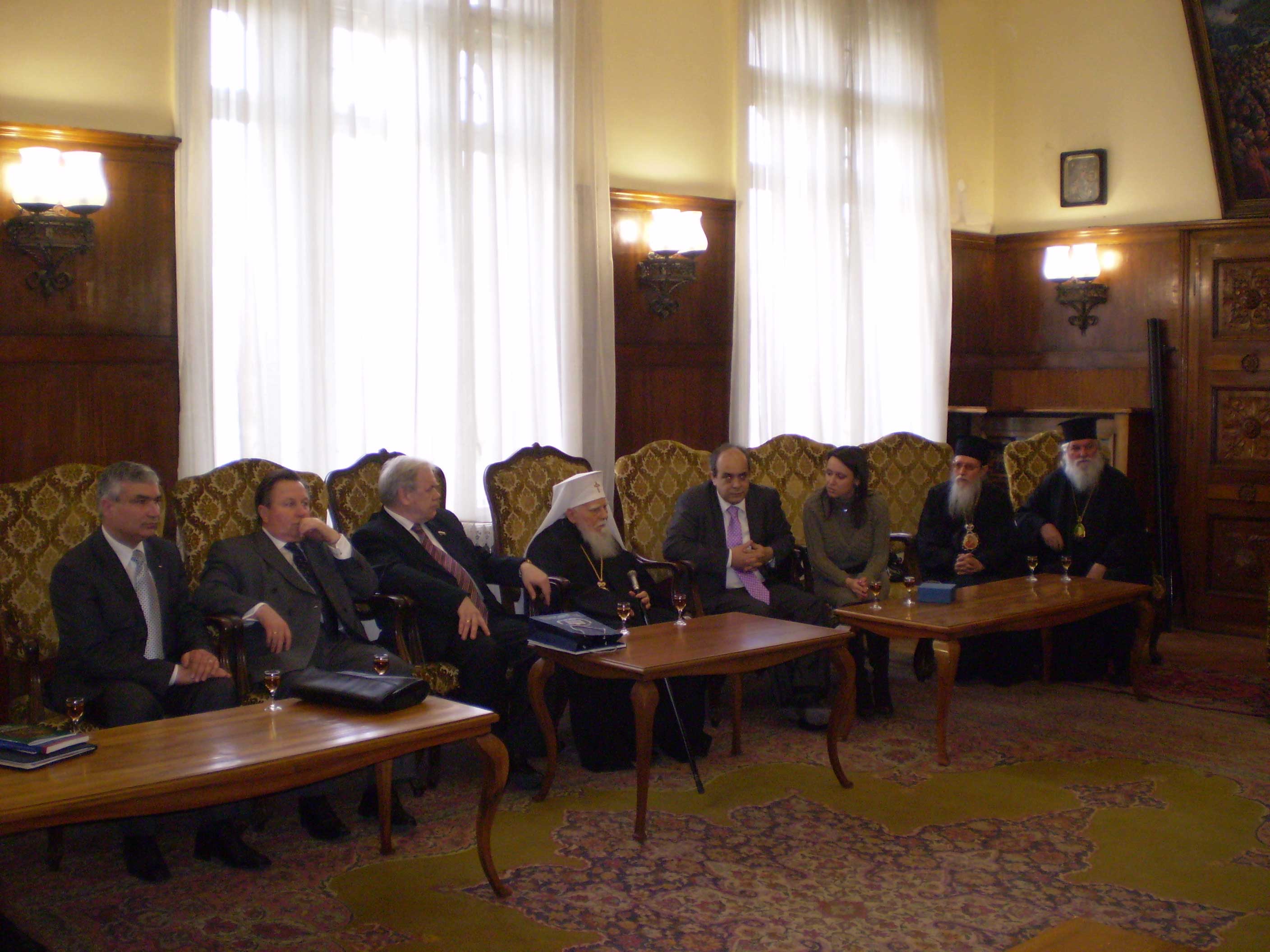 Reports were presented by: Prof. Valery Alexeev, President of the International Institute for the Orthodox Peoples’ Unity, I.A.O. advisor with subject: «The Cyrillomethodian heritage and the European unity» and Dr. Ioannis Tarnanidis, Chairman of the Hellenic Association for Slavic Studies, Professor Emeritus of History and Literature of the Slavic Orthodox Churches, Aristotle University of Thessaloniki, with subject: «The European Idea in the Light of the Universal Messages of the Cyrillomethodian Mission».
In addition, the members of the I.A.O. International Secretariat had a meeting with Mr. Georgi Pirinski, President of the National Assembly of the Republic of Bulgaria, as well as His Beatitude Maxim, Patriarch of Bulgaria.

The I.A.O. International Secretariat issued a Statement regarding the decision of the European Court for Human Rights against Bulgaria on violation of religious freedoms.