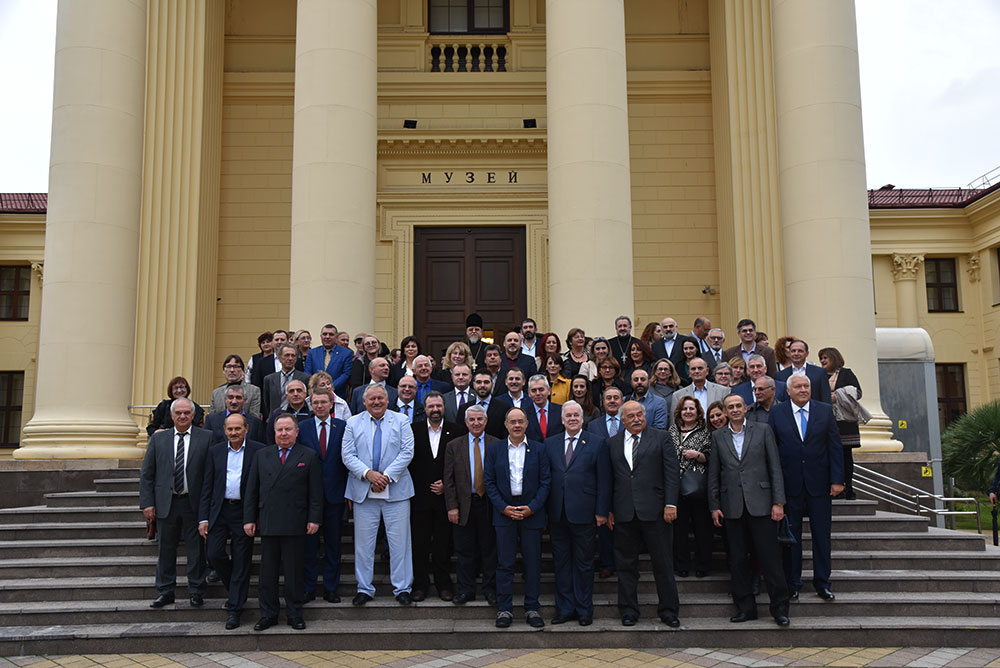 The regular meeting of the International Secretariat and the Committee Chairpersons and Rapporteurs of the Interparliamentary Assembly on Orthodoxy (I.A.O.) was held in Sochi, 22 – 24 October. Orthodox Members of Parliaments – Members of the I.A.O. from Russia, Greece, Cyprus, Armenia, Bulgaria, Jordan, Lebanon, Palestine, Romania, Serbia and Syria participated to the aforementioned meeting.
Following the initiative of the I.A.O. and the Chairman of the I.A.O. Committee on International Policy Mr. Konstantin Zatulin, MP the exhibition of engravings with subject: “Athos. The Holy Mountain” was inaugurated at the Sochi Art Museum, already presented at the Russian State Duma, the Hellenic Parliament, the Byzantine Museum in Thessaloniki and the European Parliament. The exhibition attracted the great interest of the citizens, the repseresentatives of the Russian Orthodox Church, as well as representatives of cultural communities in Sochi.
Following inauguration of the Exhibition, the I.A.O. members attended the Holy vespers at St. Michael’s Cathedral.
During the works of the meeting, the overview of the 24th General Assembly in Rome was presented, an analysis on the contacts of the Orthodox Members of Parliaments with Parliaments around the world was made and the situation in the Middle East was discussed. An international conference on the peaceful coexistence of Christians and Muslims, as well as the presentation of an exhibition of engravings with subject festive aspects of the life of Theotokos are being scheduled to be held in Beirut on March 2018. Interest aroused the discussion on the main subject of the 25th anniversary I.A.O. General Assembly, which will be held in Athens at the end of June 2018.
The Governor of the Crasnodar region Mr. Veniamin Kondratiev addressed the I.A.O. participants. The Members of the I.A.O. had a meetins with the Sochi Mayor Mr. Anatoliy Pachomov and the Chairman of the City Council Mr. Viktor Filonov. Additionally, the I.A.O. members had the opportunity to visit the Olympic Park in Krasnaya Polyana. 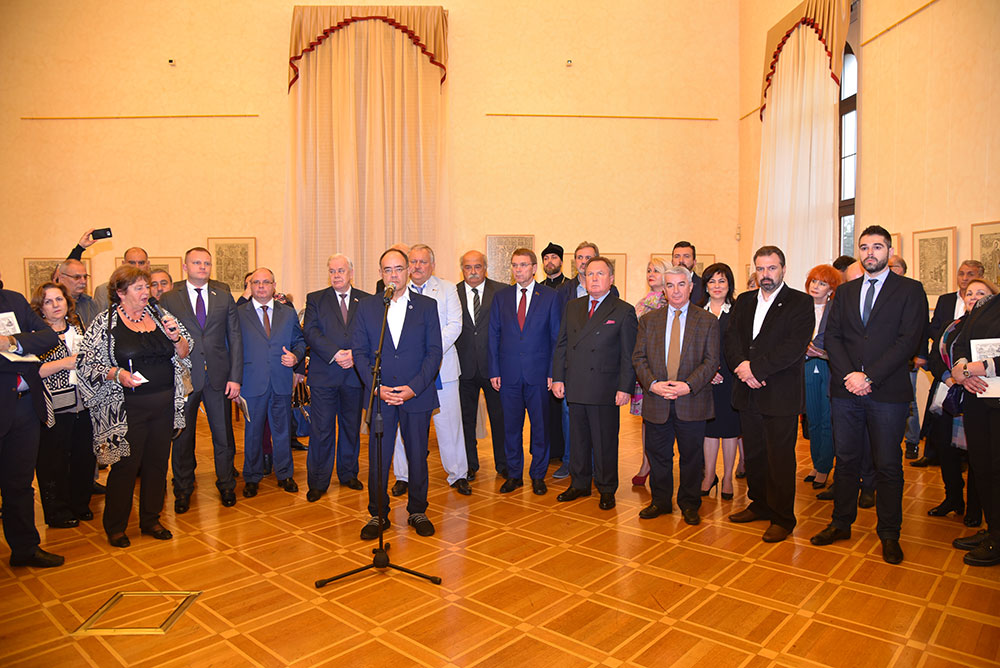 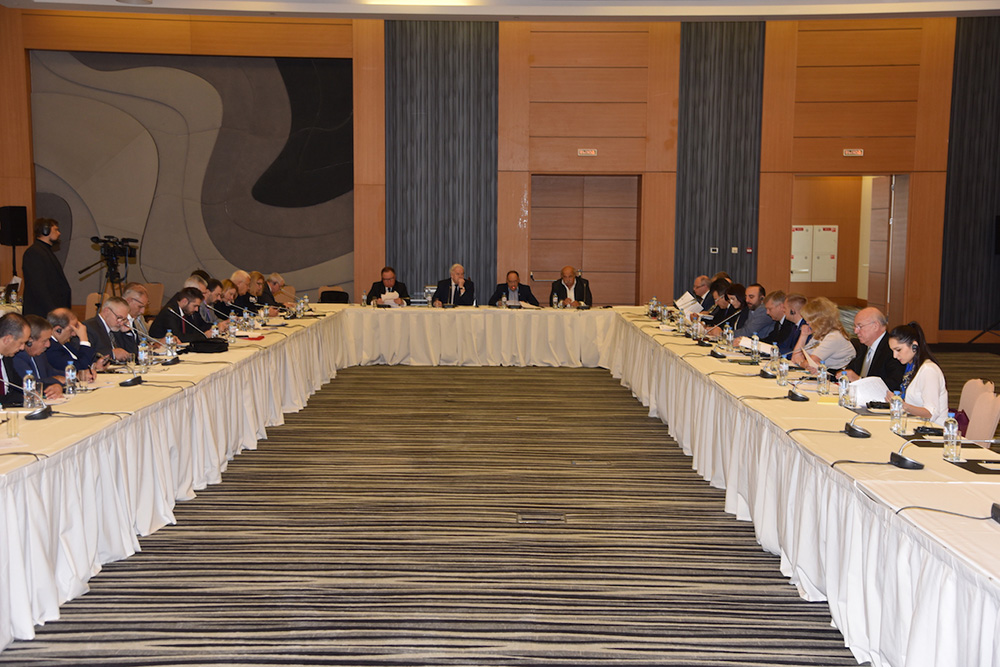 Sochi, 22-24 October 2017. Meeting of the I.A.O. International secretariat and the committee chairpersons and rapporteurs