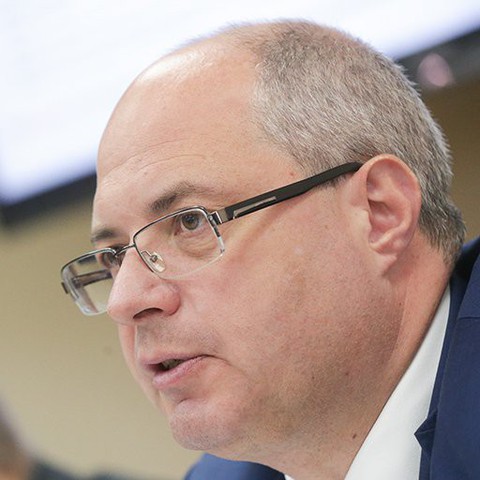 Mr. Sergey Gavrilov was born January in 27, 1966 in Tula. He graduated from Lomonosov Moscow State University and the Academy of Public Administration under the President of Russia; Ph.D. in Economics.

He is married and has four children.

Chairman of the Committee of the State Duma for the Development of Civil Society and on issues of Public and Religious Associations. Coordinator of the inter-faction group for the protection of Christian values in the State Duma of the Russian Federation.

On June 26, 2018, he was elected as President of the General Assembly of the Interparliamentary Assembly on Orthodoxy (I.A.O.).

He was elected President of the Association of Young Economists and politicians “New Generation”. He was deputy of the Tula City Council, led the subcommittee on Youth. Party); member of the faction of the Communist Party of Russia.