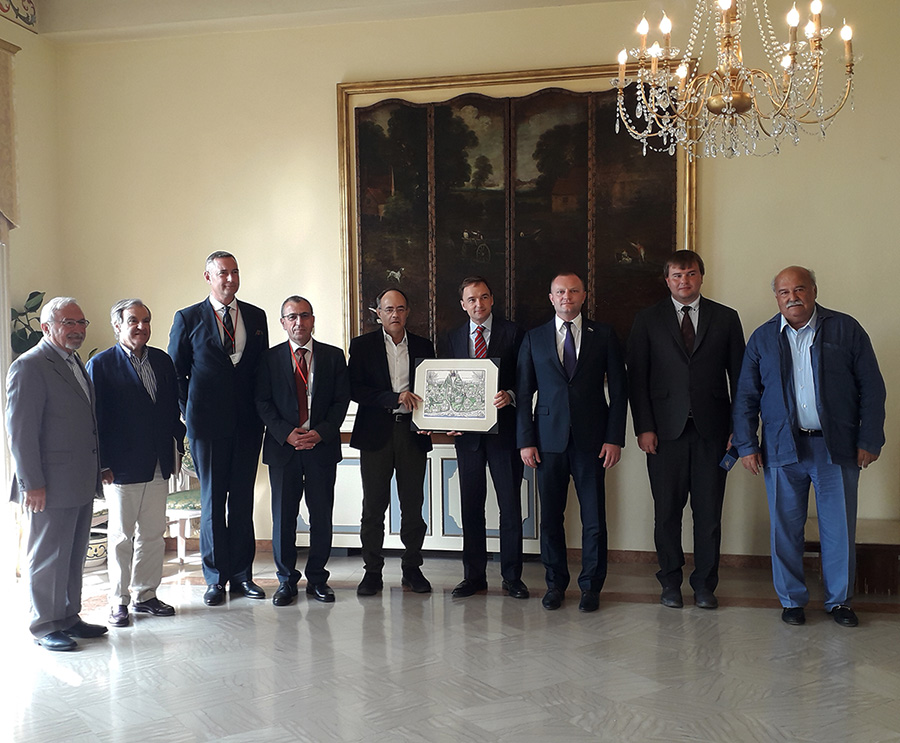 The I.A.O. Secretary General Dr. Andreas Michailidis and the member of the Russian parliamentary delegation, representative of the President of the I.A.O. General Assembly Mr. Ivan Sukharev, accompanied by the I.A.O. Advisor Dr. Kostas Mygdalis, held consecutive meetings in Rome with the Bureau of the International Catholic Legislators Networks (ICLN) and the President of the organization Religions for Peace Europe Mr. Luigi de Salvia, as well as the Italian OECD correspondent for the International Migration Outlook, Member of the Board of Religions for Peace Europe Mr. Ugo Melchionda.

Τhe International Catholic Legislators Network (ICLN) (https://icln.at/) is a exceptionally active international organization, founded in 2010 aiming at cooperation, understanding and exchange of views in the Catholic sphere, on one hand and the establishment of distinct relations with the Christian world on the other. The idea is based on faith formation, education and fellowship. ICLN’s headquarters is located in Vienna.

Additionally, a meaningful and fruitful meeting was held with the President of the organization Religions for Peace Europe Mr. Luigi de Salvia and the Member of the Board Mr. Ugo Melchionda, during which, they explored possibilities for the establishment of an International Observatory on religious persecutions. The I.A.O. undertook the initiative of proposing to various parliamentary organisations to support the establishment of the Observatory, in cooperation with the European Parliament and Council of Europe. 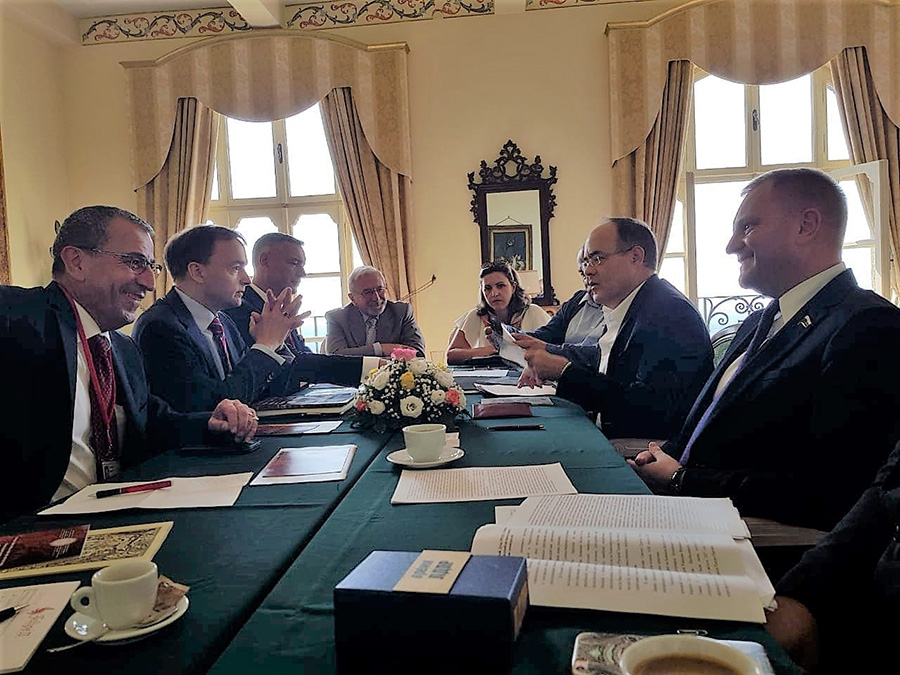 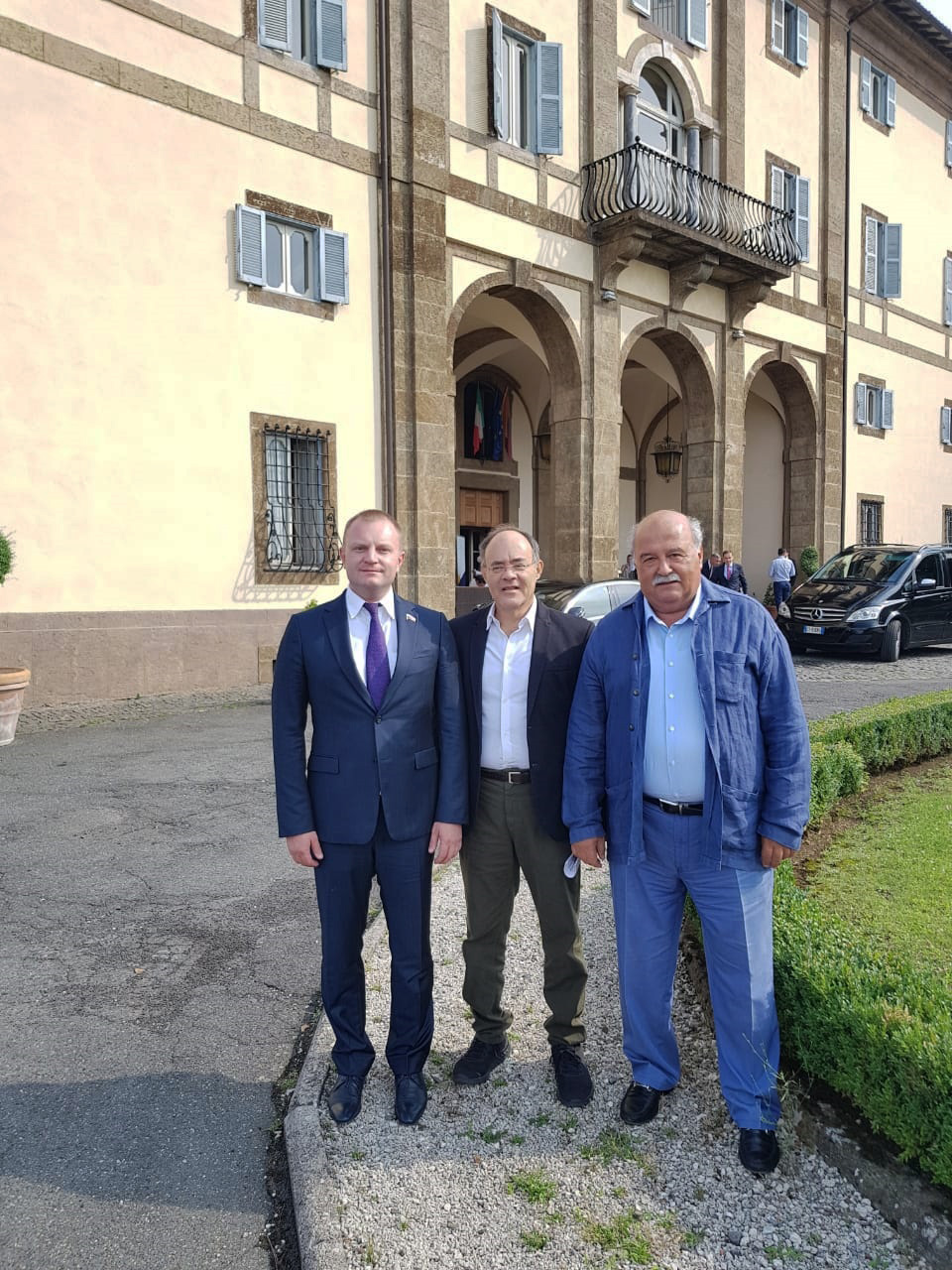