The 4th World Conference of Speakers of Parliaments of the Interparliamentary Union (IPU) convened at the UN headquarters in New York. Under the status of observer, a delegation of the Interparliamentary Assembly on Orthodoxy (I.A.O.) headed by the I.A.O. Secretary General Mr. Ioannis Amanatidis participated at the works of the Conference. During his speech at the Plenary Session, Mr. Amanatidis clearly stated the responsibilities of the world community over the Christian population killings in the wider region of the Middle East in an attempt to change the geopolitical map of the region.
“…. We have been following on a daily basis, the loss of life in religious or ethnic minorities, especially among the Christians, members of the ancient Churches of the East, being killed by terrorist political – religious organisations despite the fact that many muslim religious leaders have declared their disagreement with the practices of ethnic and religious cleansing followed by the groups afore mentioned”. 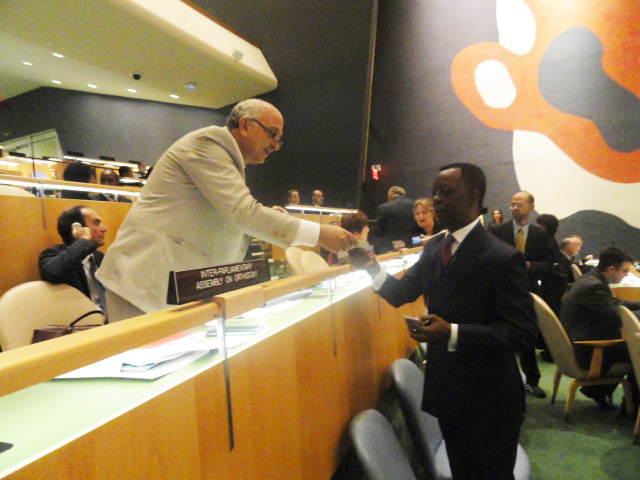 Mr. Amanatidis, presented his speech in front of an audience consisted of Presidents of Parliaments and parliamentary delegations, who expressed their support towards the stricken Christians of the Middle East in many ways. 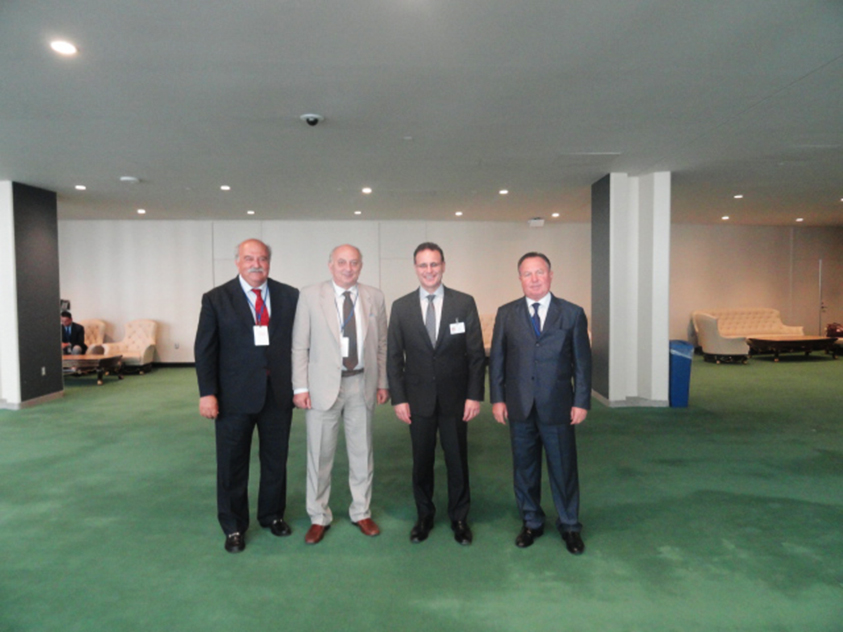