Member of the State Duma of the Russian Federation, President of the General Assembly of the Interparliamentary Assembly of Orthodoxy Mr. Sergei Gavrilov took part in the round table “World religions against the ideology of Nazism and fascism in the 21st century”, in which representatives of Christianity, Islam and Judaism participated. In his speech, the President of the General Assembly of the I.A.O. expressed inter alia: “It is essential that all religions participate in building a dialogue to strengthen peace and morality, to combat extremism, to uphold common Christian values and to promote mutual understanding and cooperation in a spirit of compassion and help to those in need. It is extremely important that we pay attention to maintaining the moral foundations and strengthening the faith, especially in our children”.

Moscow, March 29, 2022. Roundtable “World religions against the ideology of Nazism and fascism in the 21st century”. 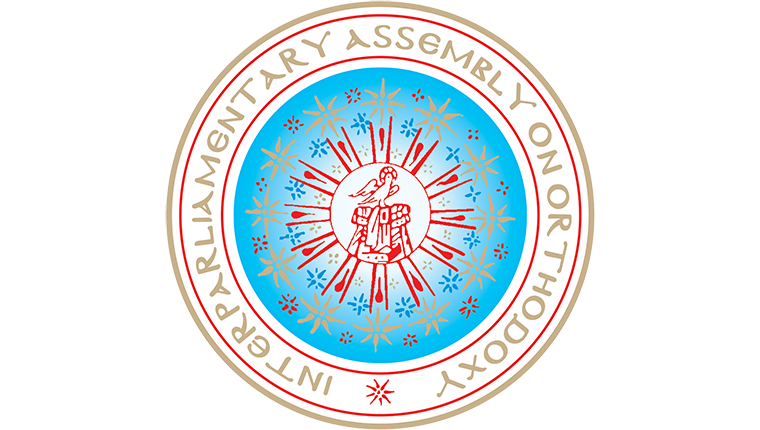