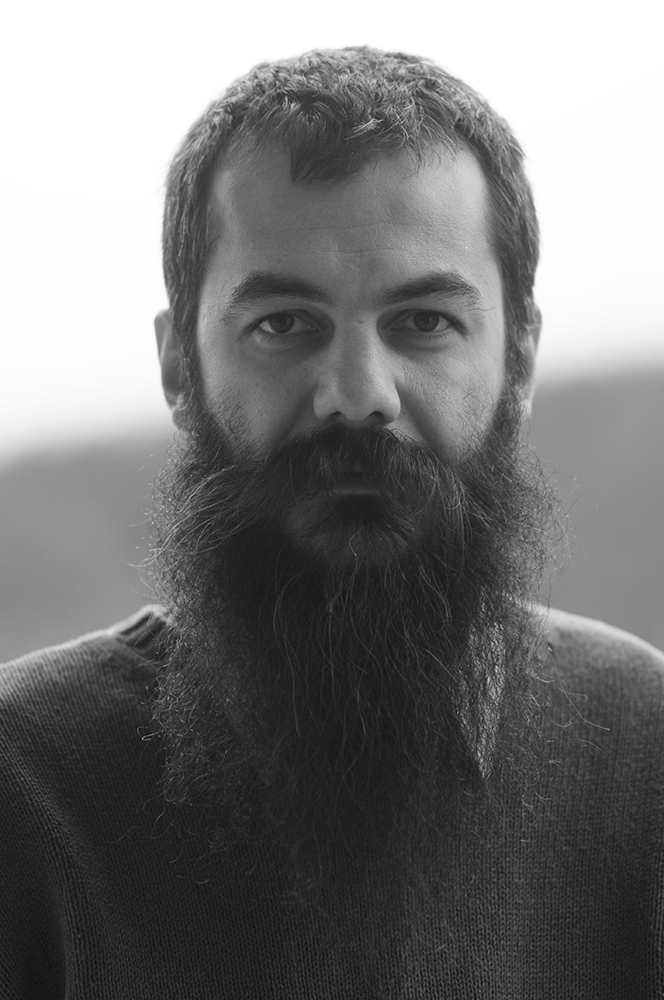 Mr. Mihai COMAN was born in Romania (in 1979) where he completed his studies. He graduated from the Faculty of History and Art Theory of the University of Fine Arts in Bucharest (1997-2002) and he has a Postgraduate Degree at the Justinian Patriarhul Orthodox School of the University of Bucharest (2003-2005). He is a Doctor of the Theological Faculty of the University of Athens (2016).
He works as an assistant professor at the Department of Hagiography and Preservation of Ecclesiastical Works of Art of the Justinian Patriarhul Theological School of the University of Bucharest. He teaches the courses: Old Painting Techniques, Drawing, Color, Composition in the Byzantine Visual System, Religion and Art. From the scientific activity, these are some indicative books, articles and translations of specialty books:
The wall paintings of the Suceviţa Monastery. Aesthetic and Painting Reading, ISBN 978-606-8112-41-1, 282 pp., Ed. Byzantine, Bucharest 2016.
The iconographic program of the katholikon of IM Sucevita (interior), in Ortodoxia, nr. 4, Bucharest 2016.
Illustration of program and functionality, in the Studii Teologic (Yearbook of the Theological Schools of the Romanian Patriarchate), 3rd Series, 11th year, no. 1, Jan.-Mar. 2015.
Byzantine monumentality in Moldavian painting, Иконографске студије 5, Висока школа СПЦ за уметности и консервацију, Београд 2012, 155-187.
The Functioning of the Image, in the Journal of the “Justinian Patriarhul” Theological School of the University of Bucharest, 2009, pp. 229-247.
Translation of the book “Ierotipos” The iconography of I. Photius and the art of the post-iconic period, ex. Armo (Athens 2002), Georgios Kordis, in the Romanian language – Ηierotypos, teologia icoanei după sfinții părinți, Editura Bizantină, București 2011.
Translation of the book “In Rhythm” by Georgios Kordis, Armos, Athens 2002, in Romanian – – Ritmul în pictura bizantină, Ed. Bizantină, Bucuresti, 2008.

He is a member of several national and international arts organizations. Since 2005 he has been working as a hagiographer (specialized in fresco) certified by the General Committee of the Hagiography of the Romanian Patriarchate. From his monumental works we mention: hagiography (in fresco technique) of the holy temple of St. Gregorios Palamas, Polytechnic University of Bucharest (2005-2010), Hagiography (in fresco technique) of the holy temple of Agios Andreas of the village of Vama Veke in the Prefecture of Konstanza (2006-2008), hagiography (in the acrylic technique) of the chapel of Agios Theodosios of IM Brazi Romania (2013), Mosaic decoration of the exterior of the Faculty of Theology of the University of Bucharest, Romania (2010).

He is a member of “EIKONA” association – Icon Painters Teaching in European Universities (since 2008) and he participated in all of its events (international symposiums):
18-23 May 2009 at the Theological School of the Aristotle University of Thessaloniki, 16-20 November 2009 at the Theological School of the University of Athens. Ioan Cuza of Romania (project manager),
4-10 October 2010 at the Institute of Orthodox Theology and Ecclesiastical Art, St. Petersburg, Russia, May 21-27, 2011 at the People’s Institute of the Monastery of Valamos, Finland,
5-10 November 2012 at the Mogoşoaia Museum in Romania (project manager), 12-18 May 2014 at the Cotroceni National Museum of Bucharest Romania under the auspices of the Romanian Project Manager;
group exhibitions: 2012 – Изложба-Сликајќи со светлината, Модерни иконописци од Балканот, In Bitola, FYROM, 2012 in the Alexander Nevski Cathedral, Sofia Bulgaria, In 2012 at the Mogoşoaia Museum in Bucharest, 2013 in the Byzantine Museum of Athens, In 2013 in the Municipal Galleries of Beliko-Tarnovo Bulgaria, 2014 in the Cultural Center of the Bulgarian Embassy in Paris France, etc.).

Since 2005, he participates in the annual exhibitions and many other events organized as a member of the Union of Visual Artists of Romania (UAPR).

Since 1997 he has been working as an artistic consultant for the Bizantina Publishing House and the Bizantina Bookstore in Bucharest.

He organizes and takes part in book publishing and presentations, in the opening of exhibitions of folk and ecclesiastical works of art and in various other cultural events.