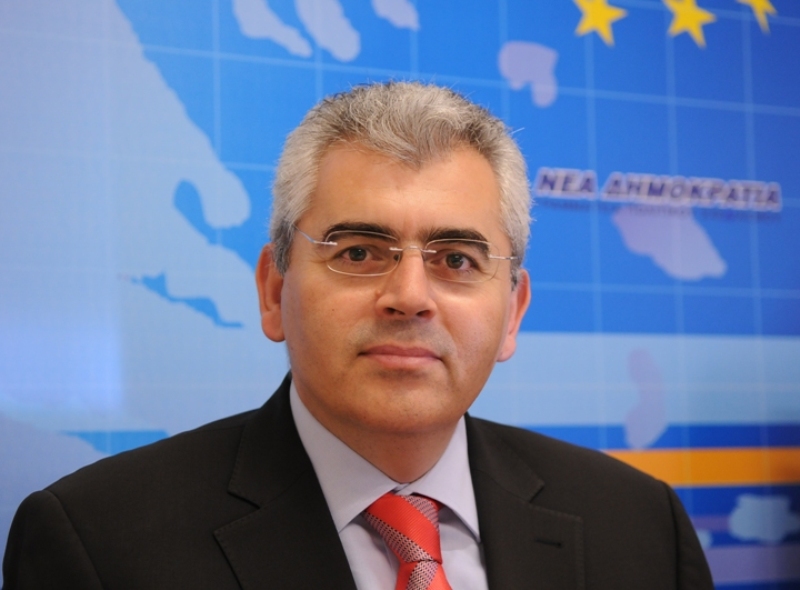 Larissa Member of Parliament (MP) of New Democracy (2004 – present).
He was a member of the Greek Parliamentary Delegation to the OSCE and chairman of the Greek Parliament’s Friendship Group with Azerbaijan and Jordan.
From 2009 to 2012 he was Secretary of Political Planning of the New Democracy Party.
From 2012 to 2014 he served as Deputy Minister of Rural Development and Food
From 2015 to 2019 he was, initially, Head of Education and then Head of Citizen Protection of the New Democracy.
Currently, he is Chairman of the Standing Committee on Public Administration, Public Order and Justice of the Parliament, Chairman of the Special Permanent Committee on monitoring the decisions of the European Court of Human Rights. Head of the Greek Delegation to the Interparliamentary Assembly on Orthodoxy (I.A.O.).
Also, a member of the Production & Trade Committees, as well as of the Penitentiary System of the Parliament, while he participates in the Conference of Speakers of the Parliament.
During the 27th annual General Assembly of the Interparliamentary Assembly on Orthodoxy (I.A.O.) he was elected Secretary General of the I.A.O.