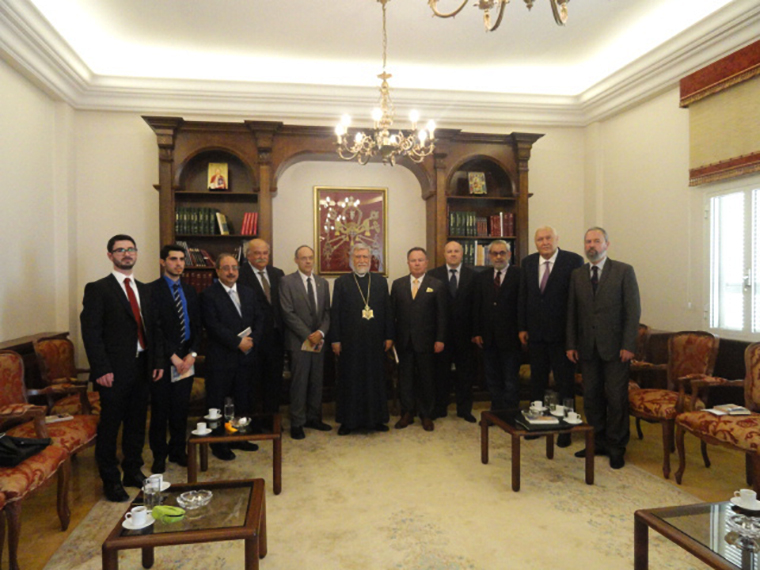 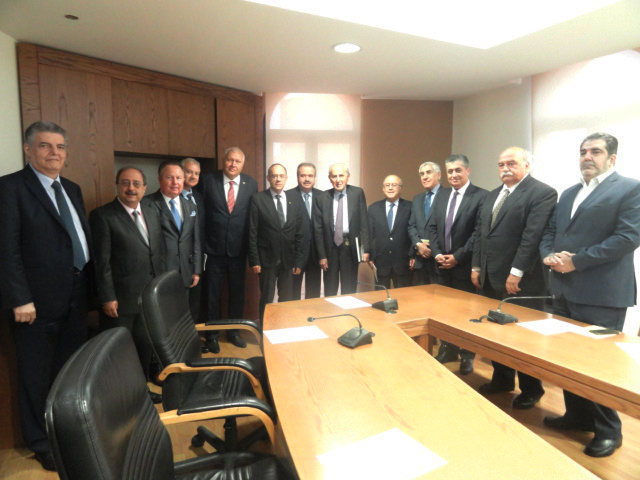 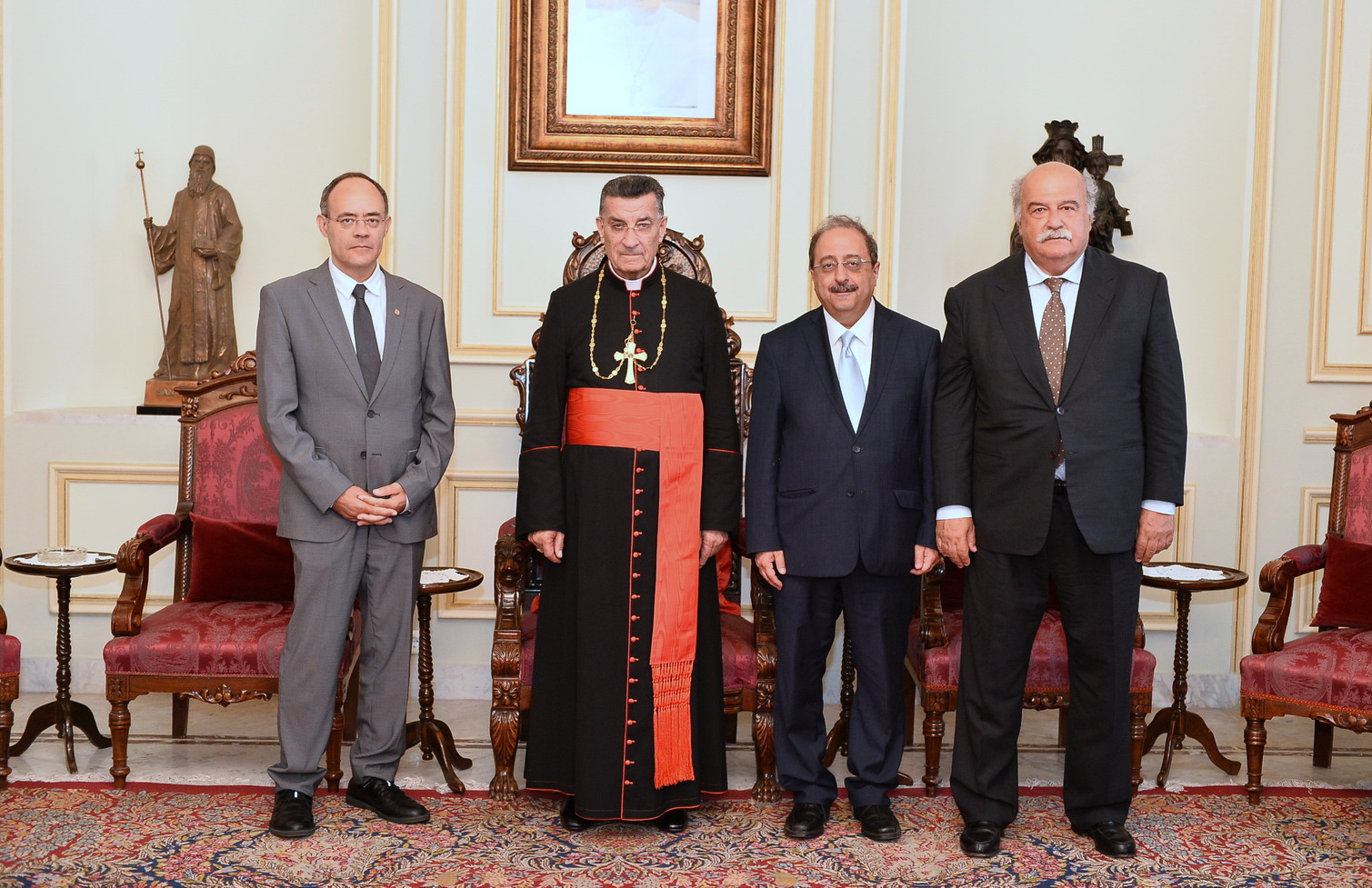 In addition, a meeting was held with the Parliamentary Committee for Foreign Affairs, with the presence of other MPs-members of the Lebanese delegation to the Parliamentary Union of the Islamic Cooperation (PUIC).
Moreover, a meeting was arranged with representatives of Christian groups and Christian refugees from Iraq and Syria, where they had the opportunity to express their worries and their difficulties. 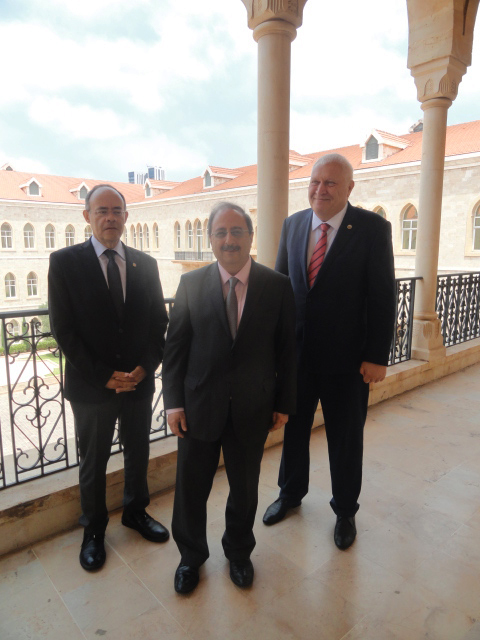 Throughout all meetings with the political leaders, the Secretary General, MP Mr. Andreas Michailidis highlighted that the I.A.O. is aiming towards understanding and dialogue among people from different religious, cultural and social beliefs and their coexistence in an environment of understanding and respecting each other.
He also stressed that the I.A.O. has condemned from the very beginning the tragic event of the kidnapping of the two Metropolitans and their disappearance and has declared its support towards all efforts for a positive result.