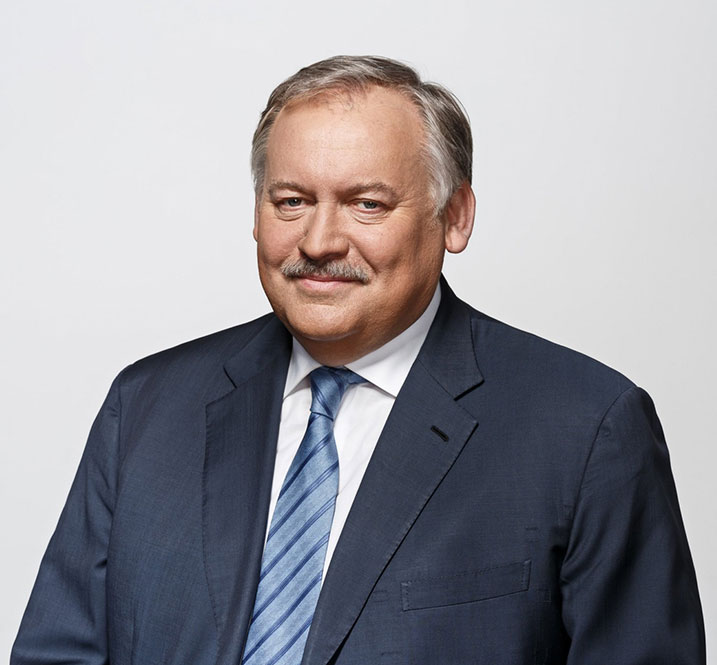 Konstantin Zatulin was born in September 7, 1958 in Batumi (Adjara Autonomous Republic of Georgia SSR) in the officer family. His parents are originally from the Don. His father, Zatulin Fedor, was a Colonel in the border troops of the USSR. Both parents, Zatulin Fedor and his wife Zatulina Vera (nee Fedorova ) were the Dons Cossacks. They dead and buried in Sochi.

From 2002 to 2011. Zatulin led an author (weekly) program on the channel TV-Center “Continent” (on the post-Soviet From 2012 to 2016 he was an author of a program «Russian question».space problems), “political kitchen”, “matter of principle”. Author of the books “33 And another story from the life of our Continent” (Moscow, 2003), “Between East and West. Ukraine on the background of the Orange Revolution, “(Wiley, 2005),” Russia and Abkhazia, two countries – one nation “(Wiley, 2011).
Since February 2016 a Head of working group of E, development of SCO and other institutes of international cooperation under the Civil Chamber of Russian Federation
January 16, 2008 to April 5, 2011 – First Deputy Chairman of the State Duma Committee on CIS Affairs and Relations with Compatriots.