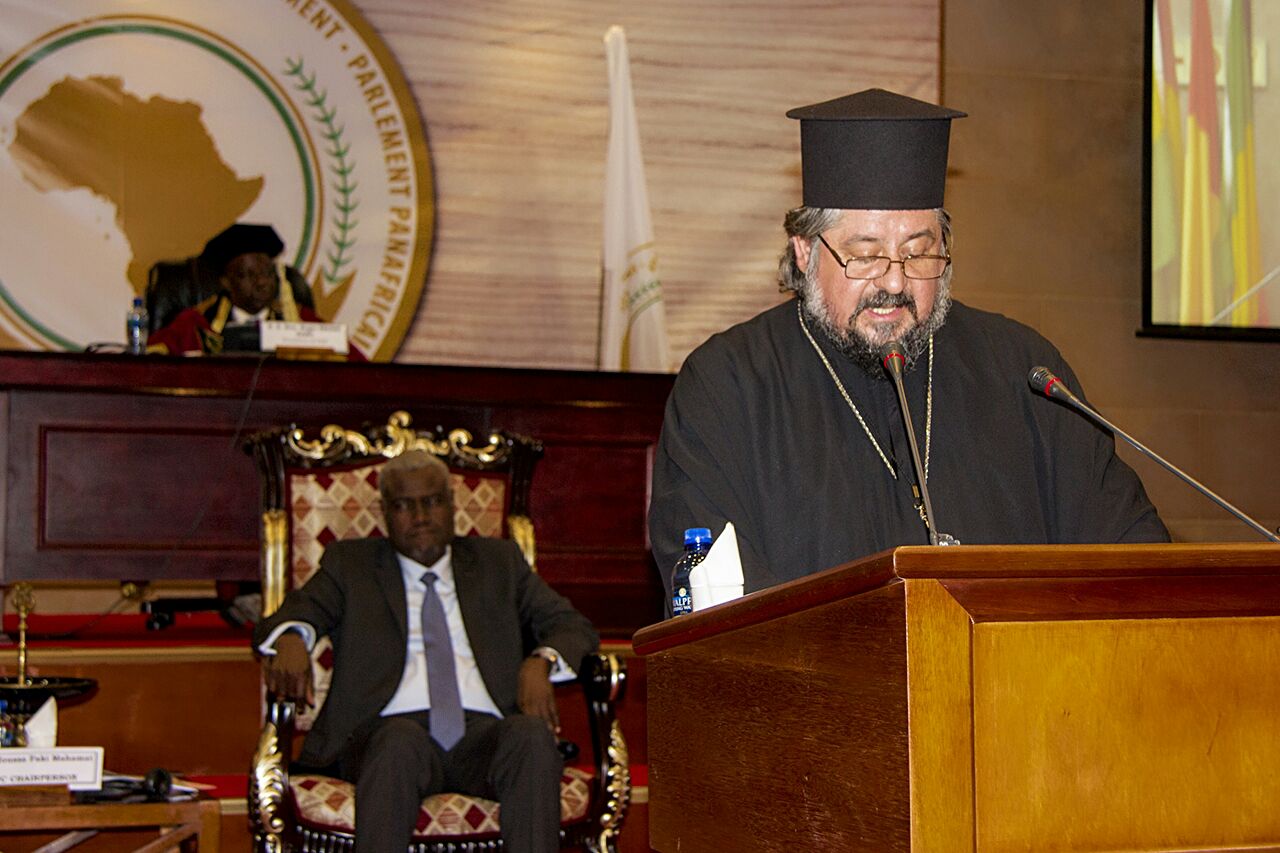 Johannesburg, South Africa, 7 May 2018. Participation to the 6th Plenary Session of the Pan-African Parliament.