Participation of the I.A.O. delegation to the 10th anniversary celebration of the pan african parliament. 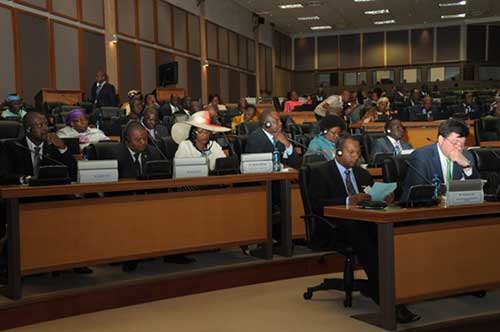 Mr. Jose read a greeting message on behalf of the I.A.O. and conveyed the invitation letter to the President of the Pan African Parliament for the 21st anniversary I.A.O. General Assembly. 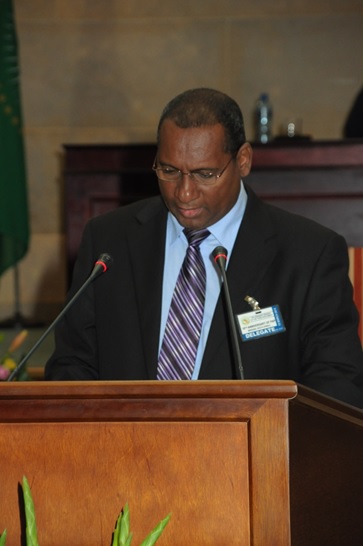