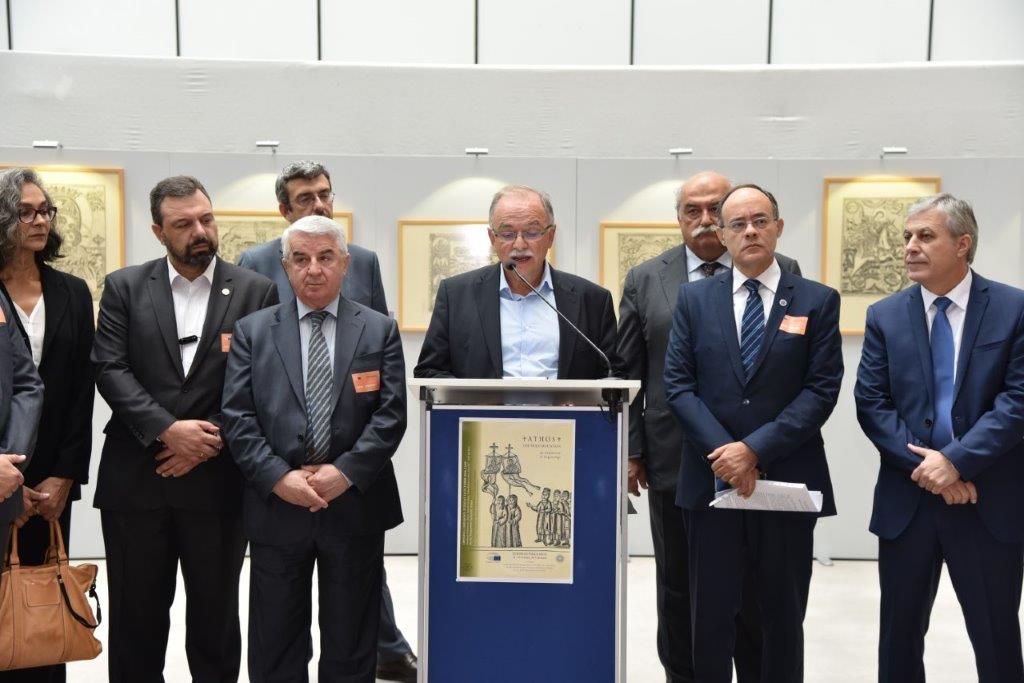 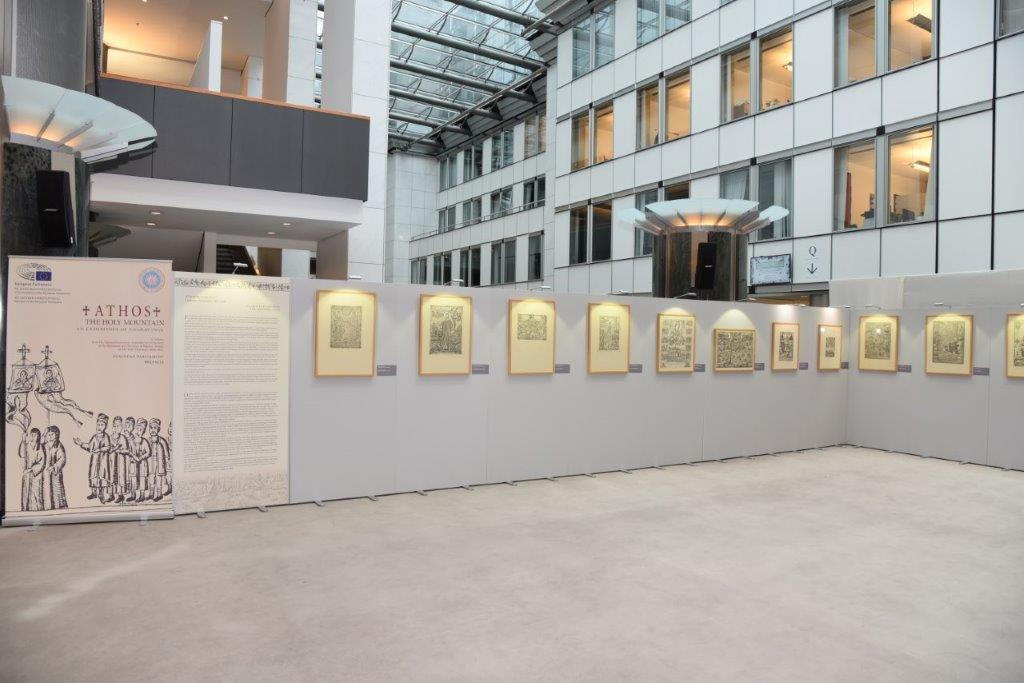 During the opening ceremony, greeting addresses were presented by the Vice-President of the European Parliament Mr. Dimitrios Papadimoulis and the Member of the European Parliament Mr. Lefteris Christoforou, while the I.A.O. Secretary General Mr. Andreas Michailidis presented a speech and greeting message of the President of the I.A.O. General Assembly Mr. Sergey Popov was read. The inauguration ceremony was attended by the Vice-President of the European Parliament Ms. Mairead McGuinness (Ireland), Members of the European Parliament, Metropolitan Athenagoras of Belgium, representatives of the Moscow Patriarchate and the Church of Cyprus, the Ambassador of the Russian Federation to the EU, Archon of the Ecumenical Patriarchate Mr. Lakis Vingas, as well as representatives of international organisations in Brussels. The I.A.O. members who participated: from Greece Mr. Stavros Arachovitis, Mr. Athanasio Bouras, Mr. Maximos Charakopoulos, from Cyprus Mr. Angelos Votsis, Mr. Kostas Konstantinou, Mr. Ilias Myrianthous, Ms. Evanthia Savva, from Albania Mr. Vangjel Dule, from Estonia Mr. Vladimir Velman, from Hungary Mr. Tamas Turgyan, from Sweden Mr. Robert Halef, from Uganda Mr. Theodore Ssekikubo and the I.A.O. Advisors prof. Valery Alexeev and Dr. Kostas Mygdalis.
The inauguration ceremony was followed by a reception offered in honour of all participants.
Afterwards, an informative discussion on the I.A.O. activity followed in the presence of the Members of the European Parliament. 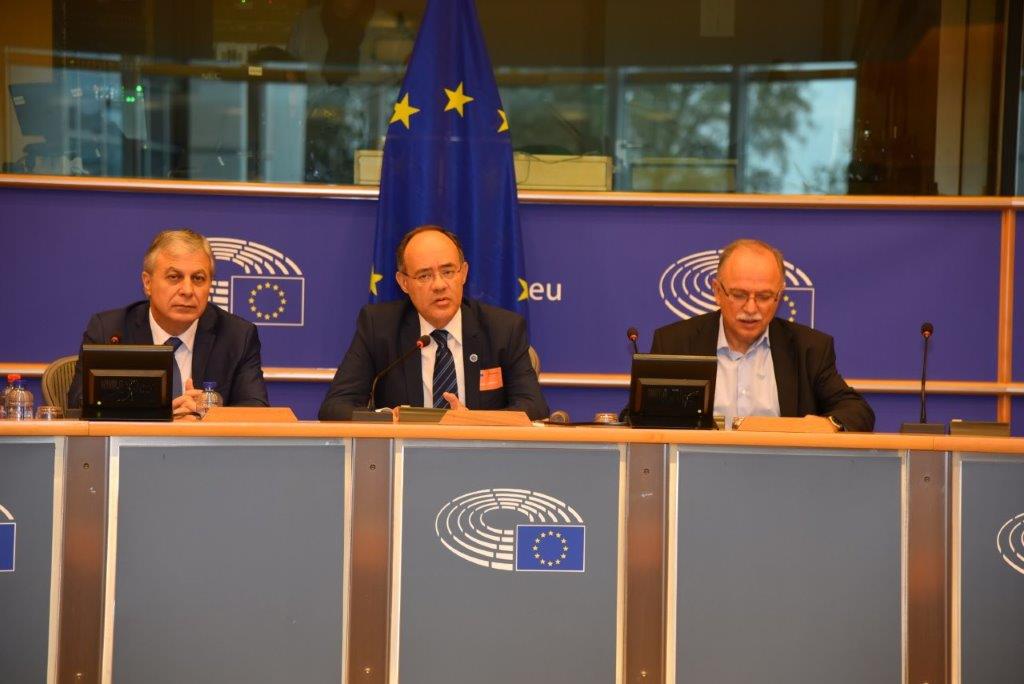