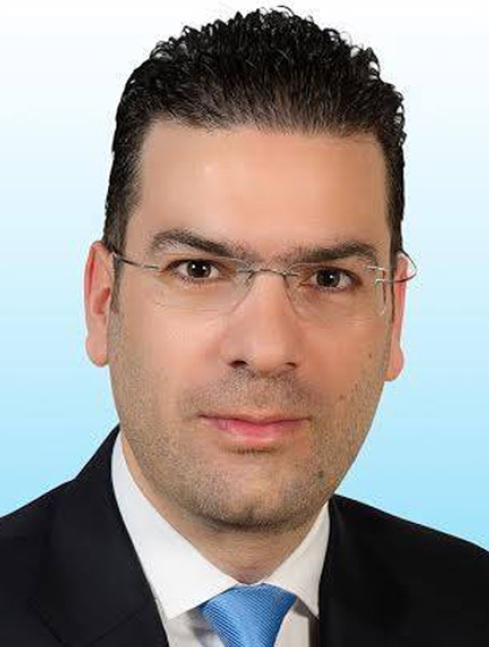 Representative of Limassol constituency under the banner of DISY since 2011.

Has previously served as:

– Deputy Parliamentary Spokesperson of DISY. – Member of the Committee of Selection.