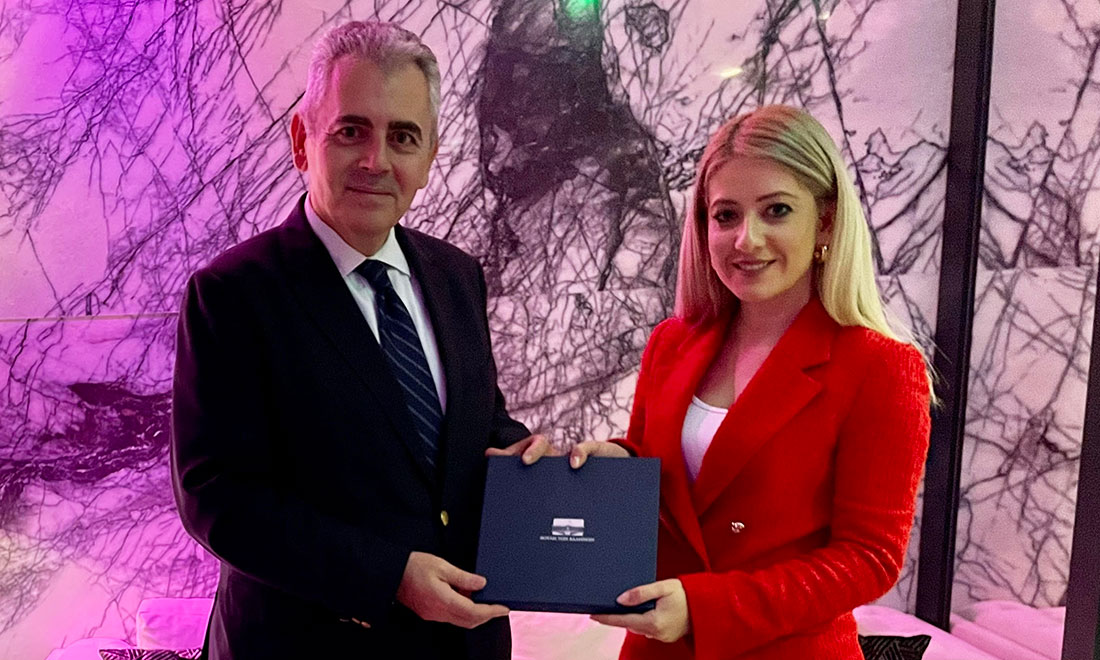 “The IAO objectives for the protection of Christian monuments that have undergone violent interventions of any nature, such as the conversion of Hagia Sophia in Istanbul into a mosque, find a distinct correspondence in Cyprus, as, unfortunately, this unacceptable phenomenon is very common in the areas occupied by the Turkish army in the island of Cyprus. However, we find the same perception on the great issue of the protection of the Christian populations of the neighboring to Cyprus, Middle East, which are under the threat of extinction”. The aforementioned was stated by the Secretary General of the Interparliamentary Assembly on Orthodoxy (IAO), Mr. Maximos Charakopoulos, after the meeting he had with the Speaker of the House of Representatives of the Republic of Cyprus Mr. Annita Dimitriou, in the context of his official contacts in Cyprus, where he participated as a representative of the Speaker of the Hellenic Parliament Mr. Constantinos Tassoulas, in the commemorative events for the occupied Morphou. The meeting was also attended by the head of the Cypriot delegation to the IAO, Mr. Panikos Leonidou and the Dean of the House of Representatives, Mr. Christos Orfanidis, MP. Mr. Maximos Charakopoulos, extended his gratitude to the Speaker Ms. Dimitriou for the full support of the Cypriot Parliament in the IAO activity, underlining that “our common vision is to discourage those who try to instrumentalize religion, as today’s Islamist Turkey is doing, and integrate religion into designs for expansion. We must all eradicate religious intolerance and fanaticism, building a peaceful future for future generations. For our part, we are working consistently in this direction with the initiatives we have taken to promote sincere cooperation with the Muslim world.” 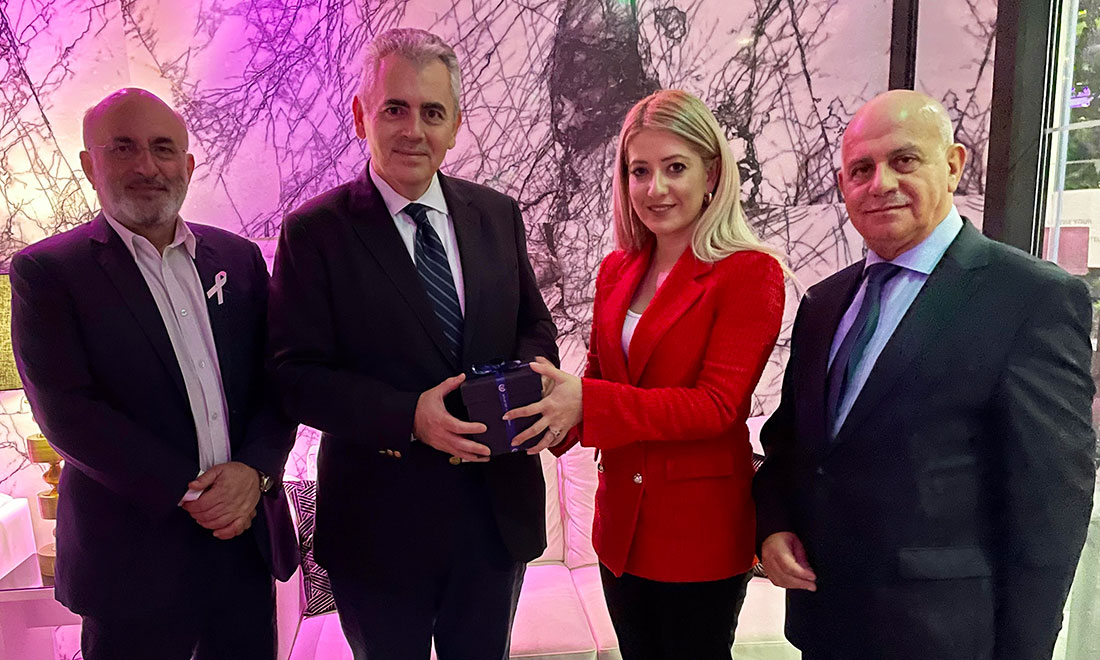 The Speaker of the House of Representatives of Cyprus expressed her appreciation “for the work carried out by the Interparliamentary Assembly on Orthodoxy, aiming towards consolidating coexistence and mutual respect between the Christian and Muslim world, far from any stereotypes religious intolerance and exploiting of religion for political reasons. “The contribution of the IAO is substantial and valuable in the efforts to further promote mutual understanding, mutual respect and cooperation between Christians and Muslims, with a view to protecting the Christian element in the afflicted region of the Middle East,” she added, reconfirming her sincere support for the successful course of the organisation.

Cyprus, 8 October 2021. Meeting of the I.A.O. Secretary General with the Speaker of the House of Representatives of the Republic of Cyprus