The first joint meeting of the cooperation working group of the Interparliamentary Assembly on Orthodoxy (I.A.O.) and the International Catholic Legislators Network (ICLN) was held at the premises of the European Parliament.

The I.A.O. delegation headed by the Secretary General Dr. Andreas Michailidis, MP consisted of the I.A.O. Members: Mr. Maximos Charakopoulos, (Greece), Mr. Аlexey Chepa (Russia) and Mr. Ioannis Sarakiotis (Greece) and accompanied by the I.A.O. Advisor Dr. Kostas Mygdalis. The Heads of the cooperation working group of two organisations, Members of the European Parliament Mr. Lukas Mandl (ICLN, Austria) and Lefteris Christoforou (I.A.O., Cyprus) coordinated the joint meeting. On behalf of the Board of Directors of the International Catholic Legislators Network (ICLN) Mr. Manuel Maan Baghdi (Austria), Vice-President of ICLN participated at the meeting. The following issues were discussed: the establishment of «THE OBSERVATORY OF PEACEFUL LIVING TOGETHER IN CITIZENSHIP AND FREEDOM OF RELIGION OR BELIEF» in Lebanon, the co-organizing of International Conference with subject: «Parliamentarism and religious faith», as well as the support for reconstituting the European Parliament Intergroup on Freedom of Religion or belief and religious tolerance (FoRB&RT). 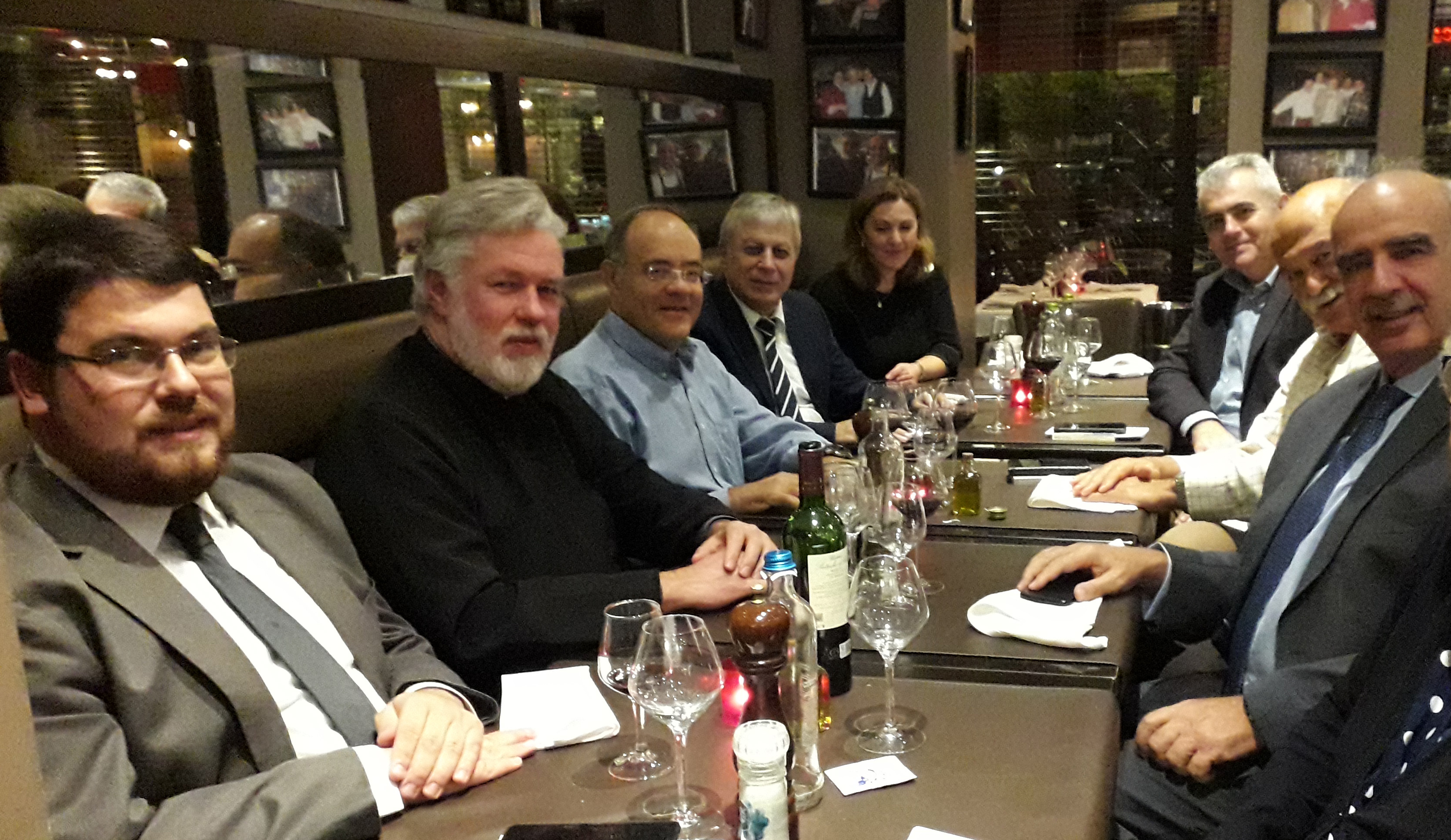 Additionally, the I.A.O. Members had a brief meeting with the Deputy Director General of the European Commission Mr. Margaritis Schinas, whom they congratulated on his election and had the opportunity to discuss issues of common interest. 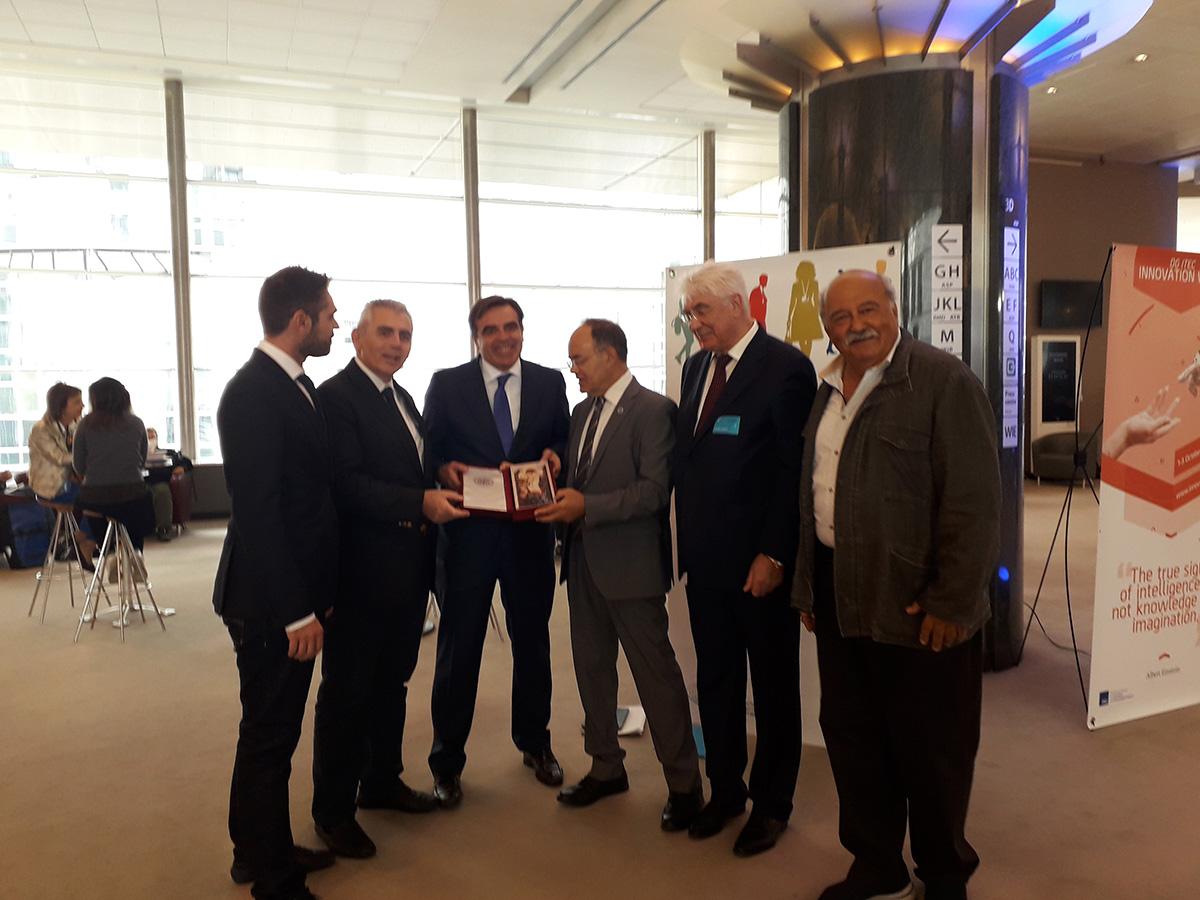 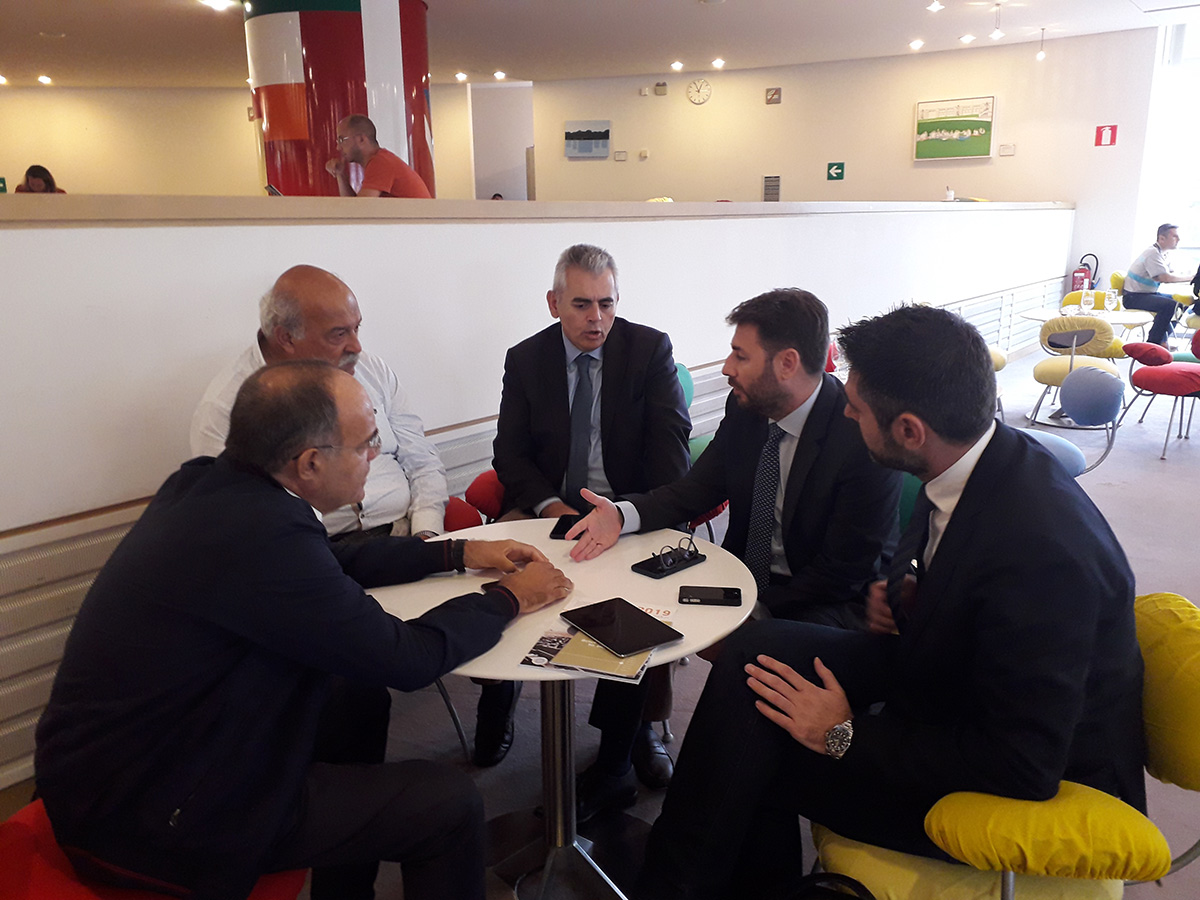