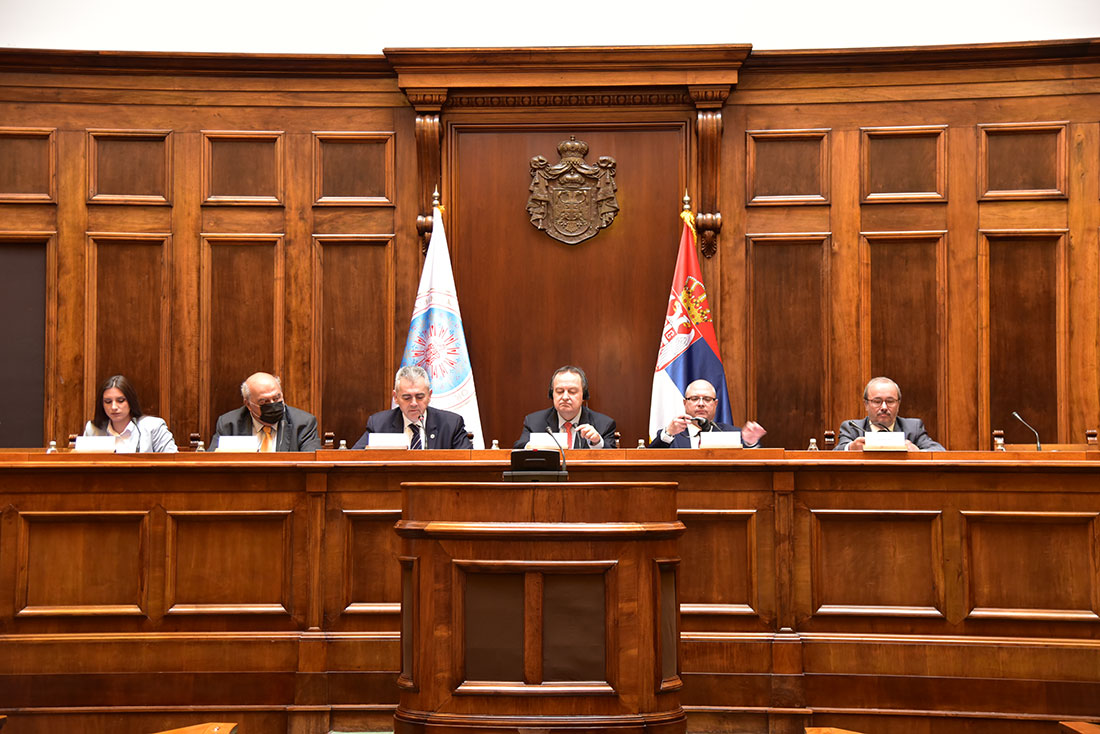 The ordinary meeting of the International Secretariat of the Interparliamentary Assembly on Orthodoxy (I.A.O.) was held at the Small Plenary Hall of the National Assembly of the Republic of Serbia, in Belgrade, 14-15 June 2021, presided by the I.A.O. Secretary General Dr. Maximos Charakopoulos, in presence of the President of the I.A.O. General Assembly, Mr. Sergei Gavrilov. 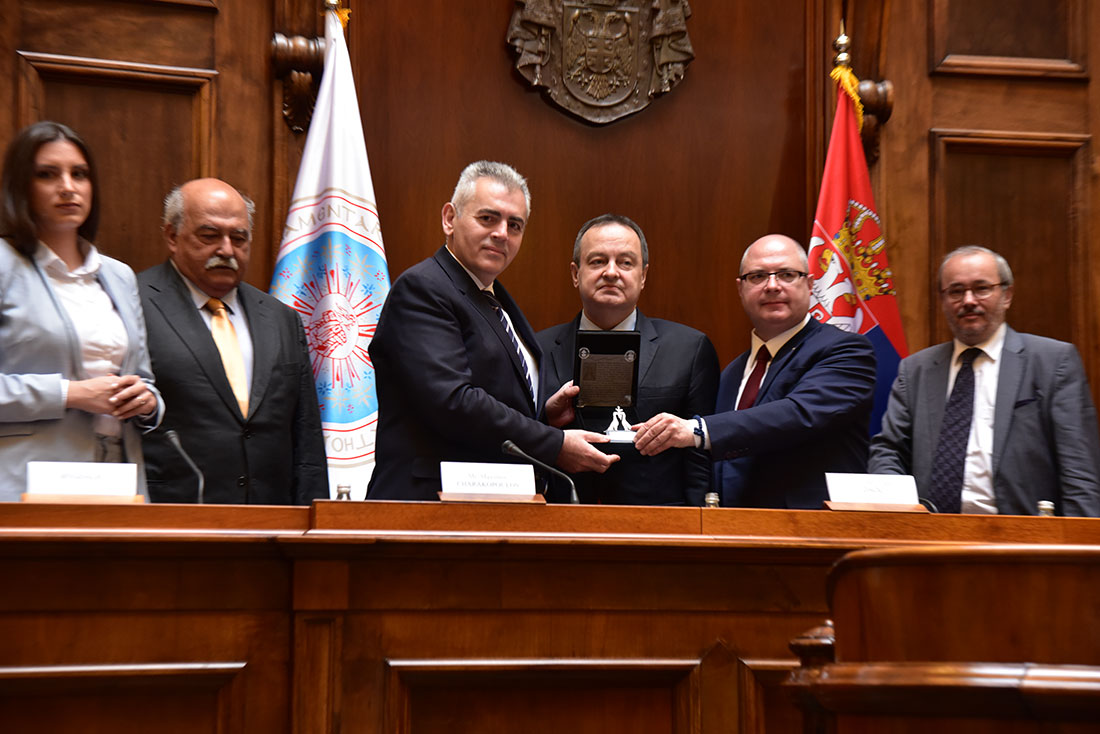 The I.A.O. Secretary General Dr. Maximos Charakopoulos and the President of the I.A.O. General Assembly Mr. Sergei Gavrilov welcomed all participants; the Speaker of the National Assembly of Serbia Mr. Ivica Dačić declared the opening of the Meeting of the I.A.O. International Secretariat. In his speech, the Speaker of the Serbian National Assembly mentioned, inter alia: “It is my exceptional pleasure that it is the National Assembly of the Republic of Serbia that is the host of the first event after the improvement of the situation caused by the pandemic, and it is at the International Secretariat meeting of the Interparliamentary Assembly on Orthodoxy. ..As a country that is almost from the very inception actively included in the work of our Organisation, the Republic of Serbia especially values activities of the I.A.O., particularly promotion of noble values through democratic institutions and establishment of network of communication and cooperation among our parliaments…I would like to demonstrate the readiness of the Republic of Serbia to participate in all activities of the I.A.O., as an important forum of multilateral cooperation in the issues of significance not only for the world of the Orthodox people, but also for the whole modern civilisation…”

The I.A.O. Secretary General Dr. Maximos Charakopoulos following his expression of gratitude to the Speaker of the National Assembly of the Republic of Serbia, addressed the members of the I.A.O. International Secretariat noting that: “Your parliament, your country, from the very beginning contributes significantly to the political dialogue within the I.A.O.; moreover the presence of a member of the Serbian Church, in his youth at the time H.E. Irinej Boulovits in Ormylia, who blessed the establishment and the I.A.O. effort. This choice was not made by chance and is highly symbolic; because it states that, our Organization – despite the adverse conditions the global health crisis presented- remains faithful to the respect of its institutional memory and always emphasizes the historical dimension of its work within all states of its founding members. It is the tangible proof of our institutional survival in the course of the I.A.O. for almost three decades”. 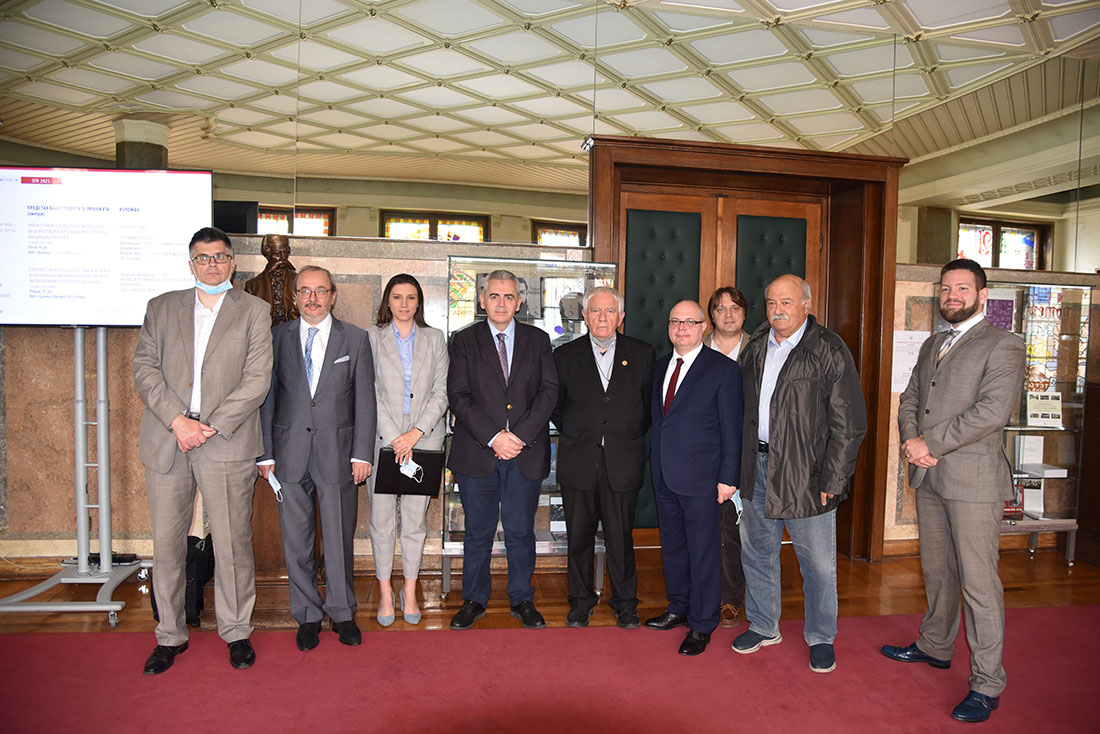 The President of the I.A.O. General Assembly, Mr. Sergei Gavrilov noted the following “Life itself makes the Interparliamentary Assembly on Orthodoxy an important factor in world’s political development. Based on our spiritual values, our Orthodox faith, our cultural traditions, we prove to the world the capability of equal and respectful relations between our countries – despite any differences. I believe that today we must give priority to issues for peacekeeping. The I.A.O. activities should be a model of cooperation between parliaments in order to eliminate international tensions. Our cooperation, with the participation of the religious leaders, spreading in the field of cultural interaction, development of international relations and youth, can become a “bridge” among countries, in order to maintain Christian unity”. Moreover, Ms Sanja Lakic, Head of the parliamentary delegation of Serbia to the I.A.O., addressed the I.A.O. participants welcoming them in Belgrade. During the meeting, an I.A.O. overview of the activities and contacts made with other International Parliamentary institutions, universities and civil society, as well as a debate on future I.A.O. initiatives were presented. Among other issues discussed the I.A.O. activities for the promotion of Hagia Sophia Churches around the world, as well as the world epidemiological situation and the experiences gained during the quest for eliminating the pandemic, were also presented. In addition, the members of the I.A.O. International Secretariat were informed about the intolerable situation of the Christian populations in the African continent. The members of the I.A.O. International Secretariat decided the 28th I.A.O. General Assembly to be held in the island of Crete on 22 – 25 July 2021, with subject: “The world’s future, the future of Europe after the pandemic”. 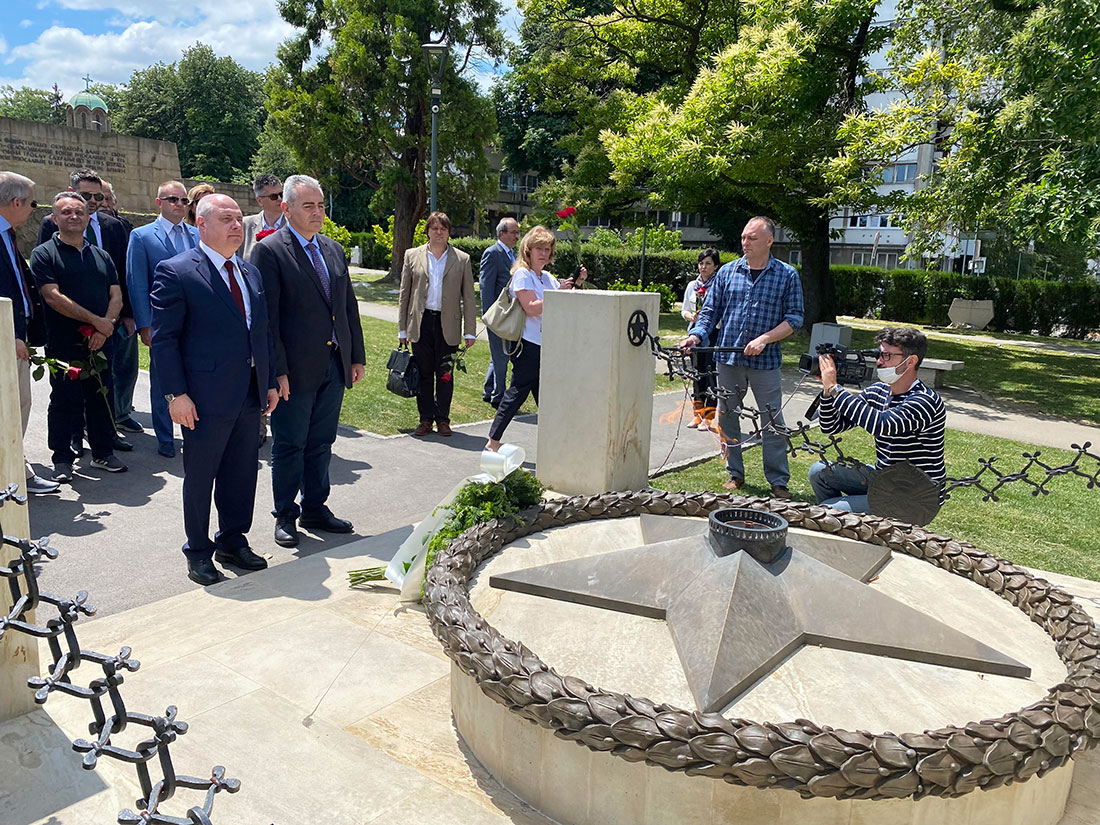 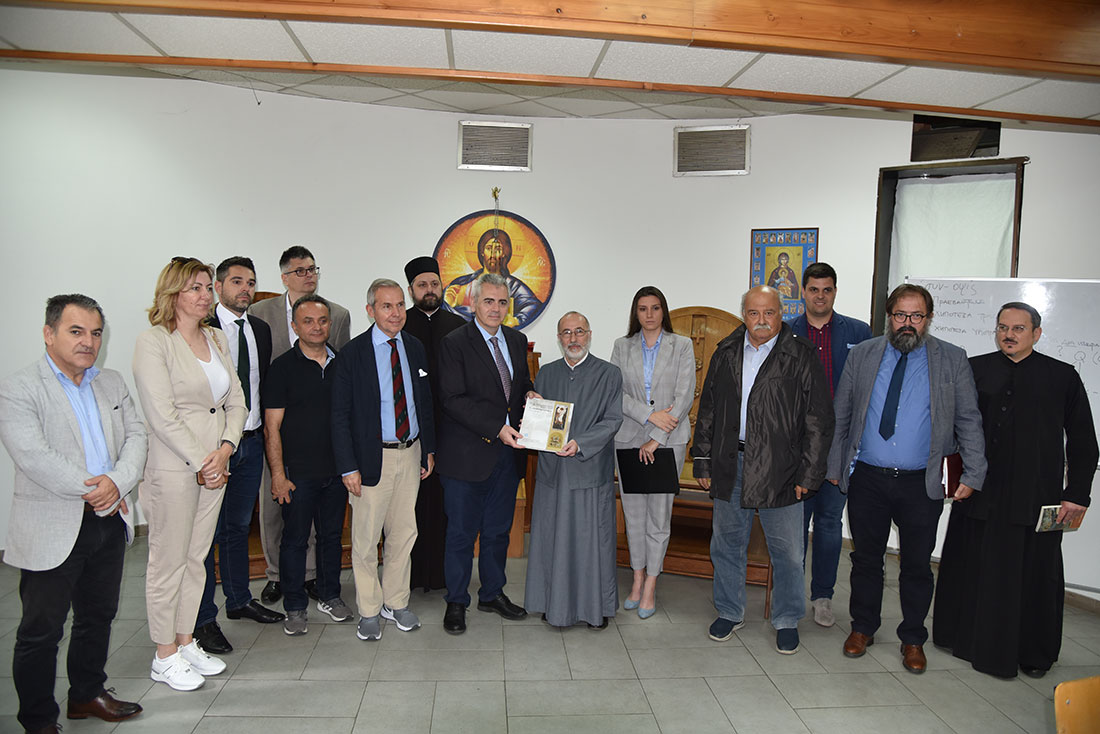