The Interparliamentary Assembly on Orthodoxy (I.A.O.) expresses its dismay and deep sorrow for the atrocious multiple attack against Christian civilian citizens in the Catholic Churches of St. Anthony’s Shrine (Colombo), St. Sebastian’s Church (Negombo), the Church of Batticaloa and other locations in Sri Lanka. During the festivities of the Easter period, the world of peace, understanding, religious reconciliation, is suffering a murderous attack and is mourning for hundreds of innocent citizens. We express our sincere condolences to the people of Sri Lanka, the Christian Catholic brothers and unequivocally we state our support in their efforts against terrorism. We call upon all citizens around the world with their own stance against all forms of terrorism, to protect the lives of people who peacefully express their faith and display their solidarity against international terrorism. 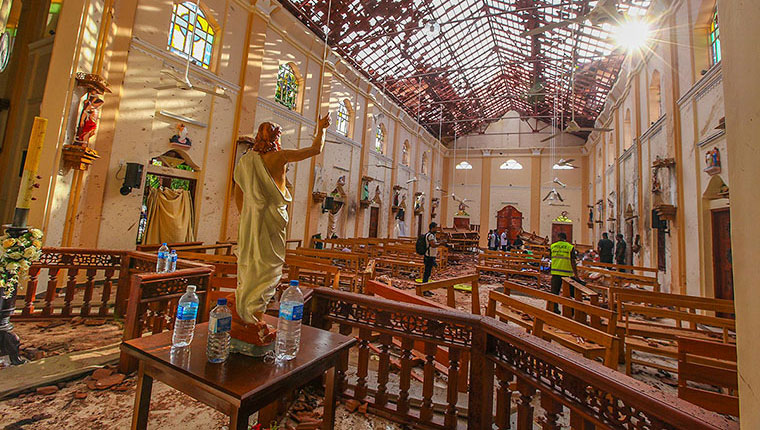 Athens, June 7, 2022. Statement on the terrorist attack against the Catholic Church in Nigeria