The recent brutal kidnapping of the two Orthodox Bishops from Syria and the heinous murder of the deacon accompanying them, vest this year’s Holy, Sacred week with additional grief and sorrow.
Metropolitan Paul Yazigi of the Greek Orthodox Archdiocese of Aleppo 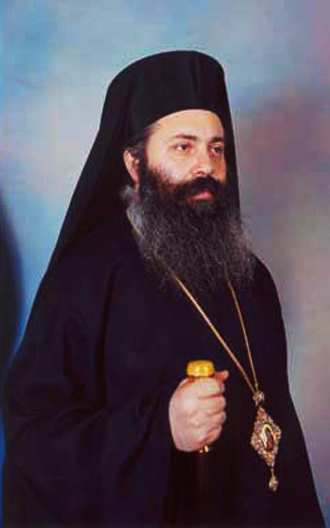 Such acts have multiple consequences, affecting for example personal freedom, and the right to expression of religious conscience, degrading our culture, fiercely injuring the long-standing Christian community of Syria, which is constantly being decimated, while instigating religious hatred among religious groups, co-existing for centuries in the region.
The Syrian Orthodox Archbishop of Aleppo, Mar Gregorios Yohanna Ibrahim 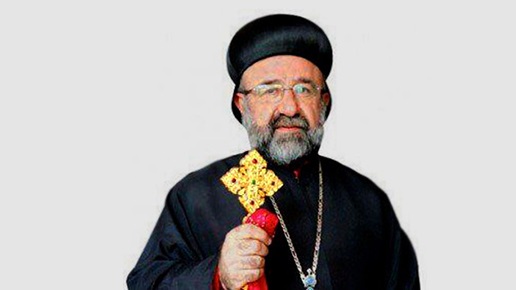 The Interparliamentary Assembly on Orthodoxy strongly condemns these hideous events and all perpetrators involved and calls the International Community, its member-Parliaments, as well as all International Organizations and Institutions to intervene dynamically and intensify their efforts towards the immediate release of the Orthodox Bishops, thus contributing to peace and overall conciliation.

Athens, June 7, 2022. Statement on the terrorist attack against the Catholic Church in Nigeria