Our time is stigmatized by the epidemic and violent extremism 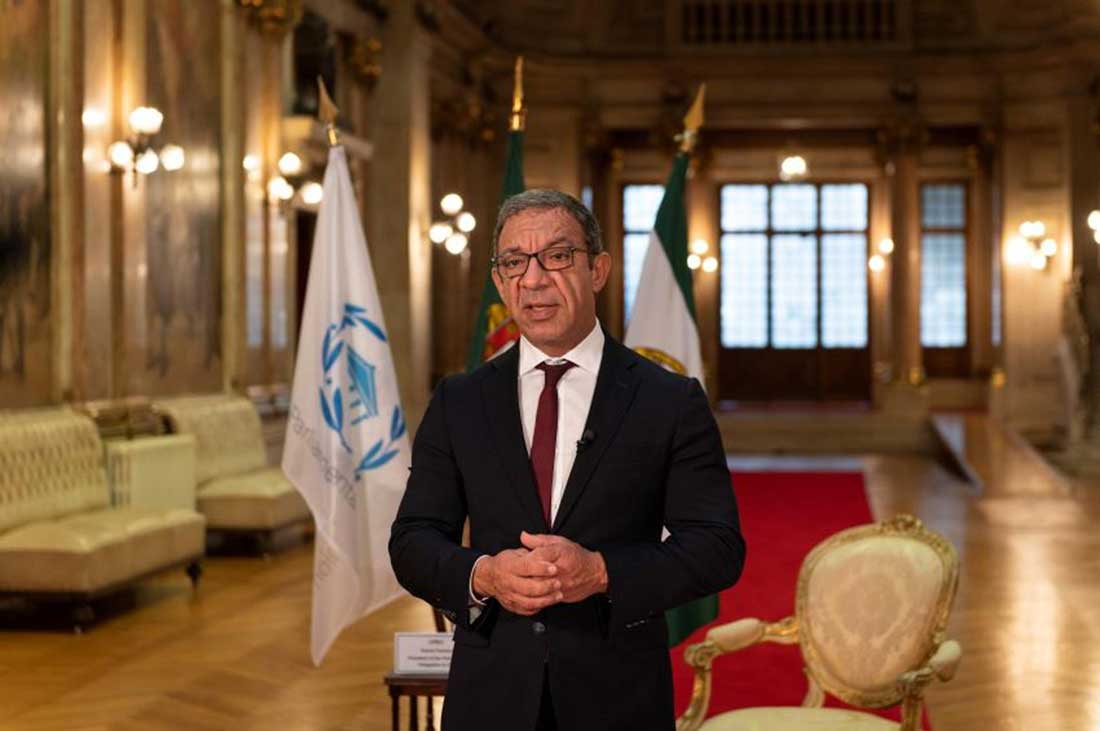 The Secretary-General and the President of the General Assembly of the Interparliamentary Assembly on Orthodoxy (I.A.O.), in their congratulatory letter to the newly elected President of the Inter-Parliamentary Union (IPU), Member of the Portuguese Parliament, Mr. Duarte Pacheco, stressed the importance of independent parliamentarism in the struggle to contain the Covid-19 pandemic and other global issues, such as the increase of terrorism phenomena and violent extremism.

They underline that “the necessary restrictive measures to contain the pandemic have fatal results for a number of economic and social consequences, such as rapid financial recession, business shutdowns and rising unemployment. At the same time, the present period is marked by the escalation of the phenomenon of terrorism by extreme intolerant circles, which, in the name of religion, seek to undermine the principles of democracy and freedom”. Additionally, they point out that “Τhe military confrontation, with many civilian casualties, as is the case in Nagorno-Karabakh is also of particular concern. We must include to the aforementioned the phenomenon of persecution of our fellow human beings from their home bases on the account of their ethnic or religious origin, turning them into refugees, as is the case in the Middle East, for whom the international community must provide safe conditions for their return to their homes”.

The letter concludes that “The I.A.O, an organisation of 27-year experience consisted of representatives from 25 Parliaments, is convinced that independent parliamentarism is the basis of our common effort and we look forward to strengthening our cooperation”.