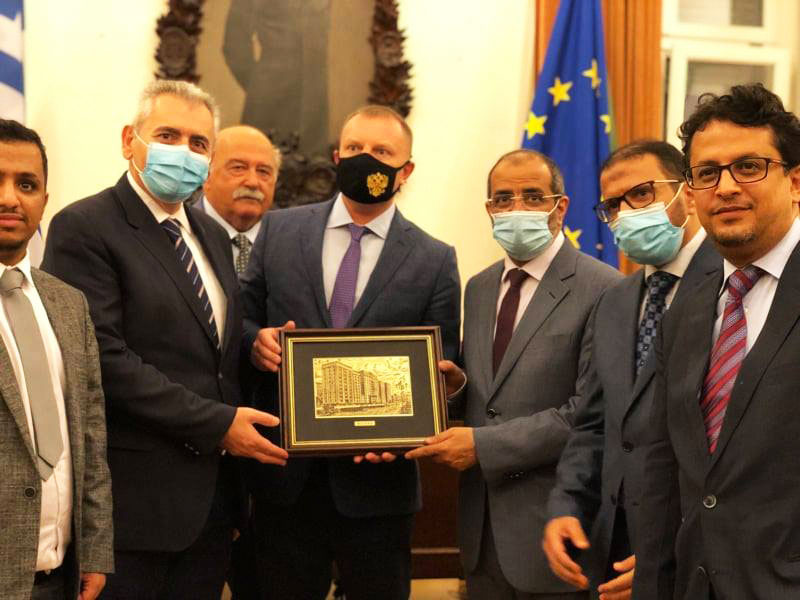 On Friday, 1st October 2021, a joint meeting between the Inter-parliamentary Assembly on Orthodoxy (I.A.O.) and the Muslim World League (MWL), held at the Hellenic Parliament. On behalf of the I.A.O., the I.A.O. Secretary General Dr. Maximos Charakopoulos, the Chairman of the I.A.O. Committee on Culture, Mr. Ivan Sukharev, and the I.A.O. Advisor participated. On behalf of the MWL the Advisor and General Director of International Cooperation and Events Mr. Mishal Al-Shalan, the Director of the MWL Vienna Offices and the Austrian Islamic Center Dr. Ahmed Saad Almofareh, the Director of the MWL Cultural Islamic Center in Madrid Mr. Omar Ibrahim Alsaif and the MWL Legal Advisor Mr. Abdulaziz Saeed Alqahtani participated in the meeting. The I.A.O. Secretary General welcomed the MWL delegation and expressed his gratitude concerning the finalization of the MoU draft text, which the two Organizations will sign to establish a lasting cooperation on fields of mutual interest. The members of the MWL delegation highlighted the need of promoting common values shared by the three monotheistic religions and their importance for the denouncement of intolerance and the consolidation of World peace. 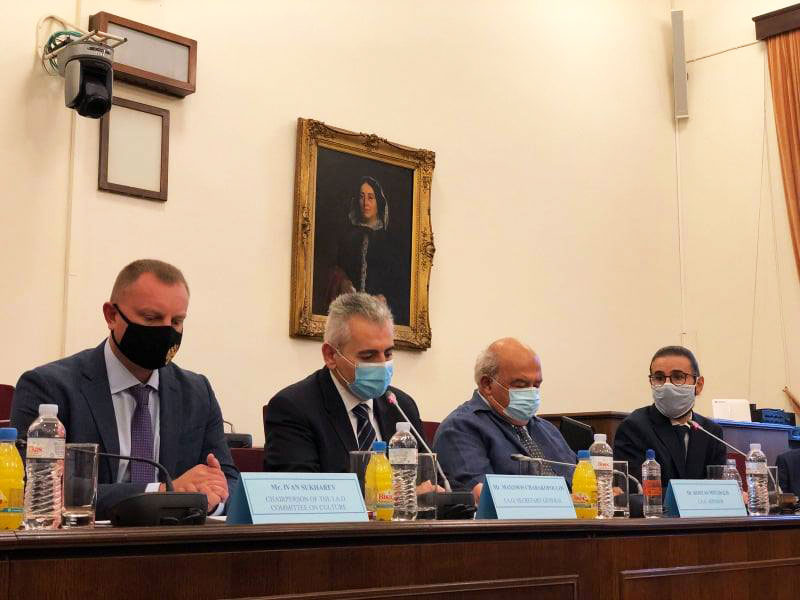 Both Organizations agreed to take joint initiatives to highlight regions of the European Continent and the Middle East, where peaceful coexistence of Christian and Muslim populations has historically been recorded. In this context, Mr. Sukharev proposed his homeland, the city of Ufa, where the Muslim majority coexists harmoniously with the Orthodox Christians populations. On the sidelines of the meeting, the MWL delegation had the opportunity of a guided tour of the festive Exhibition: “Facing Freedom! In the Greek Parliament two centuries later”, hosted at the Hellenic Parliament. 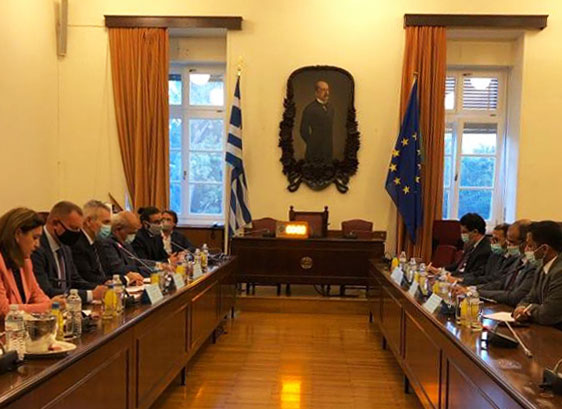 Athens, 1 October 2021. Visit of a delegation of the Muslim World League to Athens 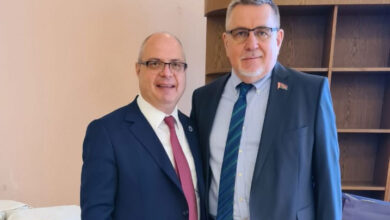