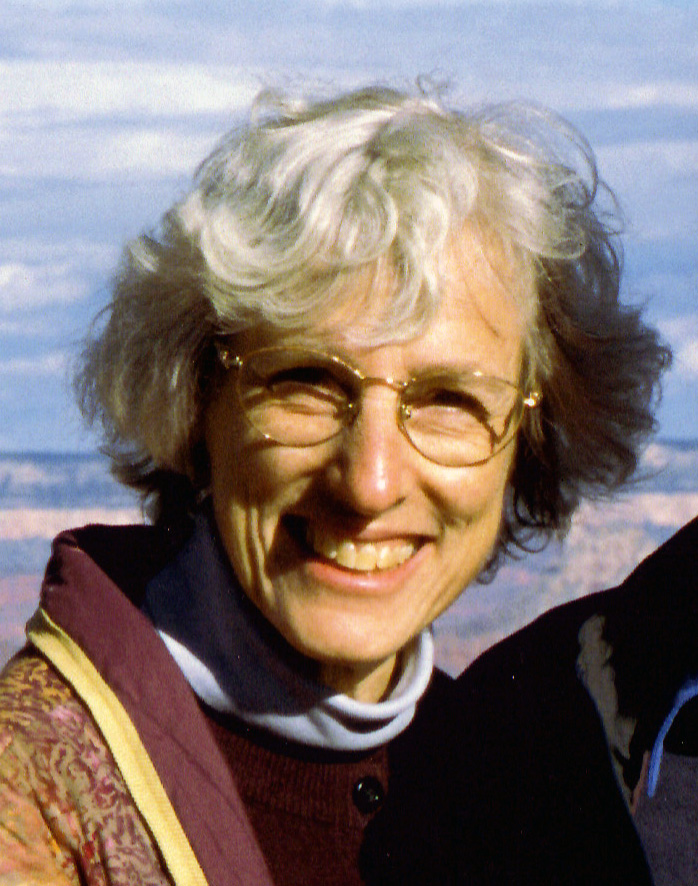 Annemarie Weyl Carr received her BA degree from Swarthmore College and her MA and PhD from the University of Michigan. She has retired from the faculty of Southern Methodist University, where she was University Distinguished Professor of Art History. She also taught as a visiting professor at the universities of Chicago, Michigan, Pittsburgh, and Delaware. Her scholarly work has been devoted to the history of Byzantine art. She has worked especially on the history of the icon, on questions of cultural interchange in the eastern Mediterranean Levant in the era of the Crusades, above all on the island of Cyprus, and on women artists in the Middle Ages. She has written Byzantine Illumination, 1150-1250: The Study of a Provincial Tradition (1987), A Masterpiece of Byzantine Art Recovered: The Thirteenth-Century Murals of Lysi, Cyprus (1991), and Cyprus and the Devotional Arts of Byzantium in the Era of the Crusades (2005), and co-edited Asinou: The Church and Frescoes of the Panagia Phorbiotissa, Cyprus (forthcoming 2010). She has been the editor of the journal Gesta, the President of the International Center of Medieval Art., and a long-standing trustee of the Cyrpus American Archaeological Research Institute in Nicosia, Cyprus. She has received many teaching awards from SMU and in 2006 received the Lifetime Achievement Award for Teaching from the College Art Association of America.

Work in Progress:
Pursuing the Life of an Icon: The Eleousa of Kykkos Monastery. Monograph under contract with Pennsylvania State University Press.