The Interparliamentary Assembly on Orthodoxy (I.A.O.) is an interparliamentary body, set up upon the initiative of the Hellenic Parliament. You are hereby presented with a brief introduction to the profile of the I.A.O., consisting of the organization’s background, objectives, structure and turning point.

Parliamentary delegations from Member Parliaments of the organisation participate, namely: Albania, Armenia, Belarus, Bulgaria, Cyprus, the Czech Republic, Estonia, Finland, Georgia, Greece, Kazakhstan, Latvia, Lithuania, Moldova, Poland, Romania, the Federation of Russia, Serbia, Montenegro, Slovakia and Ukraine, as well as, groups of Members of Parliaments from: Australia, Asia, Africa and the U.S.AThe I.A.O. organs are:The General Assembly:
It is the supreme organ of the I.A.O. consisting of the delegations of all Member Parliaments. The proceedings are directed by the President of the General Assembly who is elected by the plenary session of the Assembly. The General Assembly convenes once annually during the month of June.The International Secretariat:

The President of the General Assembly, the members of the Secretariat and the Committees, are elected for a two year tenure. 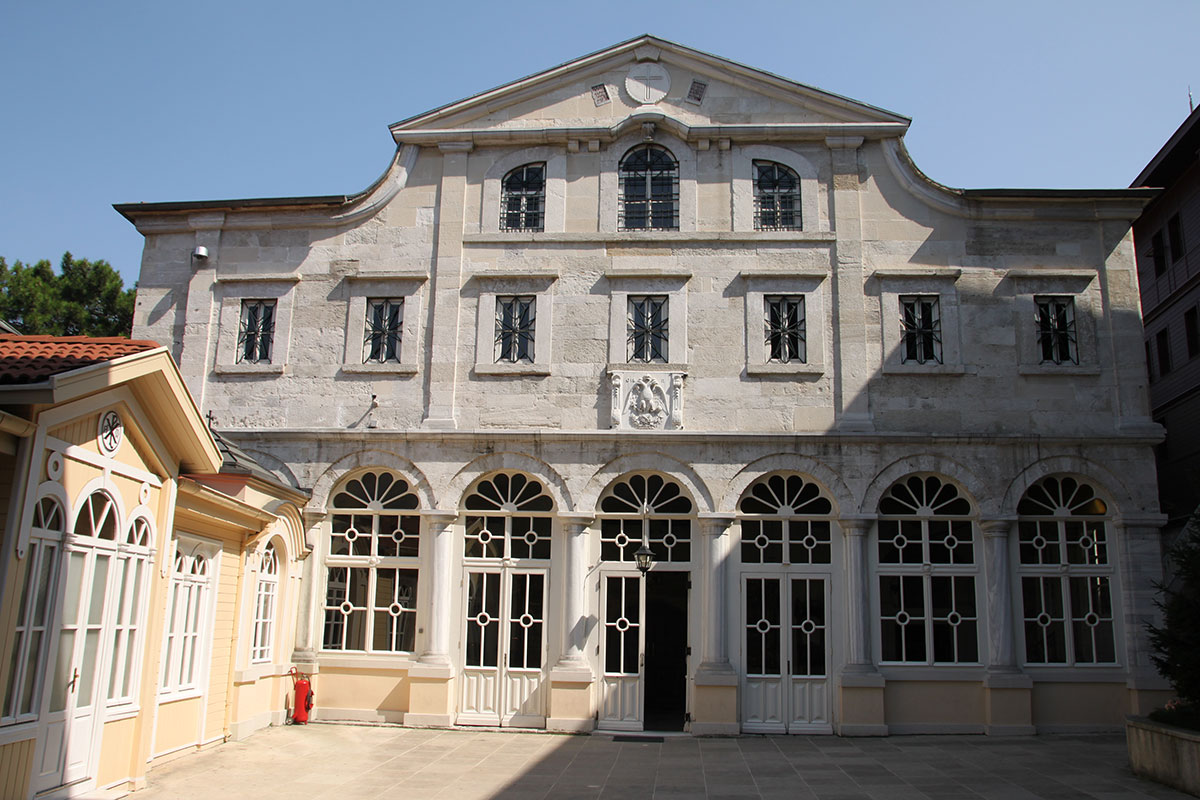 Extracts from the resolution of the conference held in Chalcidice in 1993 on the initiate of the Greek Parliament to discuss:

“Orthodoxy in the New European Reality”

“…The changes which are taking place in Eastern and Western Europe, including the Maastricht Treaty, should be understood and expressed in new ways and in unified political and cultural terms. In analyzing these new realities, ways should be sought by which the European Union can show itself capable of turning Orthodoxy to advantage as another cultural expression. In any case, the institutional framework on which the existence of the European Union is based leaves the widest possible scope for the inclusion of varied cultural expressions of a historical, religious and theological character.

The Conference calls upon the Orthodox peoples to make the fullest use of the ability of Orthodoxy to overcome any trends towards nationalism and complacency, and by its unity and universality to stress the individual identity of the Balkans and Eastern Europe within the pluralism of the shared European home and to seek ways in which it will contribute to the building and establishment of peace and justice in the new Europe.

The Conference regards as impermissible attempts to change the religious and cultural map of Europe by means of prosyletisation and the fostering of competition in the field of religion.

The Conference, on the basis of the Orthodox tradition which attaches supreme value to the human being, proposes a widening of the contribution of Orthodoxy in the quest for solutions to the problems which are of concern to the contemporary European citizen (ecology, social issue, mental illnesses individual particularities, racism, etc.)

Orthodoxy as the unifying force par excellence in the East of Europe is in a position to act as a bridge between Europe and other cultures, particularly those of Asia, thus contributing to the consolidation of peace.”